How to Improve Revenue for Orthopedic Billing Services 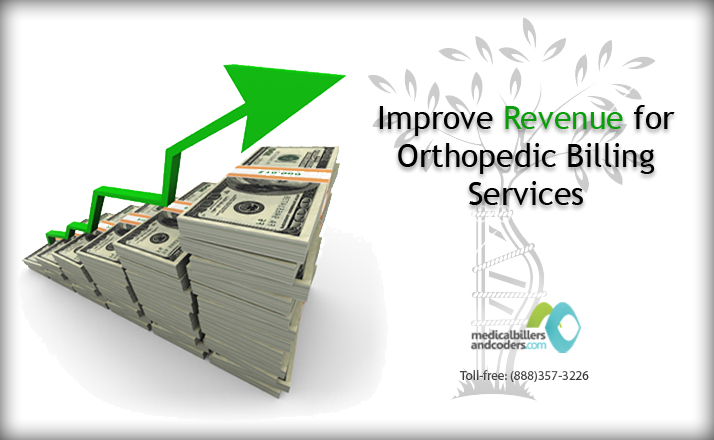 The last five to ten years have seen a lot of trends and changes taking place in the reimbursements of orthopedic professionals which has impacted the orthopedic industry greatly. There has also been a reduction in reimbursement by Medicare and Medicaid. Moreover, third-party payers like Aetna, Cigna, etc. have negotiated fee-for-service contracts with physicians resulting in reimbursement at less than 100 percent of charges. Furthermore, HIPAA have tightened claims data submission requirements which makes reimbursements that much more difficult. Adding to it the government’s emphasis on healthcare fraud and abuse has resulted in tightening the compliances which has increased the importance of accurate billing. Adding to that is the impending implementation of ICD – 10 which will require the orthopedics to bill keeping in mind the new codes which will make reimbursements a tad difficult. In view of such issues, orthopedic practices are striving to improve their revenue cycle processes.

Another interesting piece of information according to the American Academy of Orthopedic Surgeons states that about 28.6 million people in the United States of America sustain some type of musculoskeletal injury annually which costs about $ 254 billion. Many orthopedic reconstruction and trauma device manufacturers have experienced significant growth due to this.

These are the steps orthopedics can take to improve revenue: