As physicians, doctors, healthcare units, ASCs, and medical billing and coding companies observe this year’s passage of newly laid MACRA/MIPS reporting rule, there is a lot of dilemma with regard to its positives and avoidance for the year 2018.

However, it will be important to notice whether the final rule continues to trend the value-based care. Also, given the intricacy and sweeping nature of QPP/MACRA, it is yet to be seen whether or not positives and avoidances will actually alleviate administrative burden.

Experts, including those working in the government, who are keenly observing the scenario, have some important takeaways from the proposed rule:

MACRA/QPP is an enormous piece of legislation. And at its business end, MACRA will eliminate the sustainable growth rate formula and replace it with a 0.5% annual rate increase throughout 2019, after which physicians will be or would be encouraged to shift to one of the two Quality Payment Programs:

Hospital-based physicians in the year 2018 MIPS performance period will now have the opportunity to be evaluated on quality and cost, in the context of the facilities where they practice. Such physicians can submit their facility’s in-patient value-based score to help calculate an individual score.

Experts are of the opinion that such a move could be a big win for administrative simplification, as before, there was no recognition or special category for doctors who work in facilities such as a hospital.

With talking about positives of the MIPS 2018 program, physicians have the opportunity to earn bonus points if they care for complex patients (i.e. up to three points), and are part of a practice with 15 or fewer physicians (i.e. up to five points), or exclusively use EHR Technology. The program also allows the use of the 2014 edition, but CMS wants to push providers to use the 2015 edition through the use of bonus points.

For the 2018 performance year, the composite score will be weighted as follows:

So, this makes it pretty clear for Physicians/Doctors and healthcare organizations including the medical billing and coding personnel to pay heed to the latest altercations of MACRA/MIPS.

Medical Billers and Coders a pioneer in outsourcing medical billing with over 18 years of experience. A certified team of medical billers and coders provide you with an end to end revenue management. 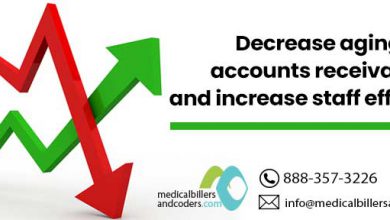 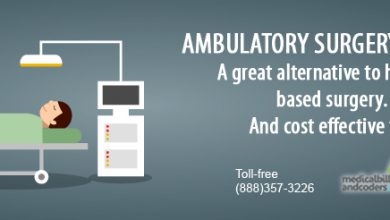 Ambulatory Surgery Centers: A Great Alternative to Hospital Based Surgery And Cost Effective Too! 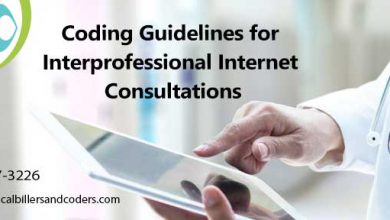