The most common categories of commercial payers to be aware of are employer-sponsored health plans and manufacturer vouchers. In the case of the patient with commercial coverage, by law, it is billed before Medicaid and Tricare and is almost always the primary payer. A common misunderstanding among patients with manufacturer vouchers (i.e. ‘co-pay cards’) is that if their primary insurance does not cover the medication that it can be run through the voucher for the same co-pay that is on the card.

While terms vary among co-pay cards, the manufacturers do not usually allow this because they will then not be reimbursed anything for the medications. Under their ideal scenario, the manufacturers make money because they only pay the pharmacy the difference between the patient’s co-pay without the voucher and the advertised co-pay on the voucher and are then able to sell more of their medication at a high cost, which the insurer pays for. For example, if a manufacturer sells a medication for $500 and offers the patient a coupon that will pay up to $75 of their co-pay, then they will still gross $425 from the sale of that medication.

In providing coupons, manufacturers are able to influence the tiered formulary intended to discourage the use of more expensive medications and increase the sales of their own products at an increased cost the patient does not see upfront. They also increase drug costs by weakening the negotiating leverage that Pharmacy Benefit Managers (PBM) have with manufacturers when setting up their formulary. Because the reimbursement provided to the pharmacy is considered a kickback, co-pay cards cannot be used with government-funded insurance plans.

On the other hand, for many brand-name medications, there is no suitable alternative; one analysis found that out of the 200 highest-expenditure medications 51% had either no substitute or only another branded substitute. In those cases, coupons are of enormous benefit to the patient and allow them access to a medication they would not otherwise have access to. As a community pharmacist part of our job is ensuring adherence and often coupons are a critical tool for us in doing so.

Many patients are not aware that coupons exist for the medications they are already on and so they can be an easy way to provide excellent service, build loyalty at your pharmacy, and relieve the patient of high co-pays. One of the author’s favorite things to do when there is downtime is to browse through the will-call section of the pharmacy, find prescriptions that are eligible for coupons, and bill those coupons before the patient comes. It is very rewarding to see how delighted the patient is when they arrive at the pharmacy expecting a high co-pay and instead pay nothing or very little for their medication.

Another type of manufacturer voucher is a free trial card. While they also might encourage patients to utilize more expensive medications, they allow time for the pharmacist and physician to determine the next steps for the patient without an interruption in therapy. Such steps could include finding a suitable alternative to the prescribed medication, helping the patient apply for a patient assistance program, or obtaining a Prior Authorization if that option is available. It is also preferable to samples being provided by the manufacturer because it allows the pharmacist a chance to perform the clinical checks for appropriateness and drug interactions.

Even with a free trial, it is best practice to run the claim through the patient’s insurance first to determine coverage and then run the free trial. If the claim is rejected or too high of a co-pay through the primary insurance, the pharmacist and physician can work to decide if coverage needs to be worked on for the prescribed medication (prior authorization or tier exception, for example) or if the patient needs to be switched to a different medication. 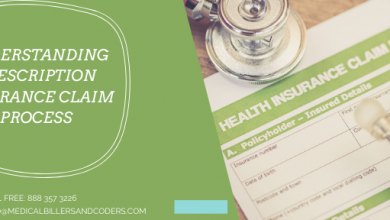 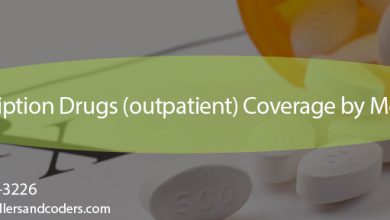 Save 9% On Medicare Payments By Reporting PQRS 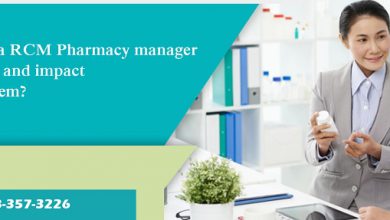 How does a RCM Pharmacy manager can benefit and impact the ecosystem?