Centers for Medicare & Medicaid Services (CMS) finalized its national coverage policy for Ambulatory Blood Pressure Monitoring (ABPM) on 02nd July 2019.  ABPM is a non-invasive diagnostic test that uses a device to track blood pressure over 24-hour cycles, allowing a doctor to assess a patient’s blood pressure during routine daily living, instead of when they are sitting nervously on an examination table.  ABPM may measure blood pressure more accurately and lead to the diagnosis of high blood pressure in patients who would not otherwise have been identified as having the condition.

CMS received a request from stakeholders to reconsider this national coverage determination.  Prior to today, ABPM was covered only for those patients with suspected ‘white coat hypertension’ under specific conditions.  Whitecoat hypertension occurs when a patient’s anxiety from being in a clinical setting causes an increase in blood pressure beyond what occurs outside the clinical setting. Consistent with multi-society professional guidelines, today’s decision expands access to ABPM to include coverage for cases of suspected ‘masked hypertension,’ which is essentially the opposite of white coat hypertension and occurs when blood pressure measurements in a doctor’s office are lower than measurements taken outside a doctor’s office.

Following recommendations from the U.S. Preventive Services Task Force and a formal request from medical associations, CMS has now changed its policy to cover masked hypertension.

The final decision diverges in several areas from the draft proposal CMS released for consultation. In finalizing the policy, CMS has removed the requirement for patients with a suspected white coat or masked hypertension to undergo behavioral interventions, such as diet and exercise modification, before receiving ABPM.

Other revisions made by CMS also affect its policies on both white coat and masked hypertension. Notably, CMS dropped a requirement for ABPM devices to be certified and validated for use in the intended patient population by the dabl Educational Trust or a similar blood pressure monitoring quality control organization. CMS retained other requirements on the choice of ABPM devices.

The definition underwent minor changes in the finalization of the policy. The bigger change over the old text was put forward in the draft and retained in the final policy. Whereas CMS previously used 140/90 mm Hg as the threshold for hypertension, it has now adopted the lower definition of 130/80 mm Hg.

Coupled with the coverage of ABPM for suspected masked hypertension, the threshold change could result in more patients being treated for hypertension. The medical groups that asked CMS to look at its ABPM policy argued changes to diagnostic practices were need in light of the cost of cardiovascular disease.

Recognize the Types of Hypertension

When coding these claims, make sure the code for ABPM, such as CPT 93784 Ambulatory blood pressure monitoring utilizing a system such as magnetic tape and/or computer disk, for 24 hours or longer; including recording, scanning analysis, interpretation, and report is supported with an allowed diagnosis code; and that the diagnosis is in line with the new blood pressure threshold. 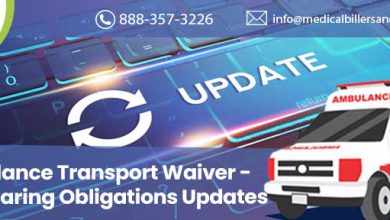 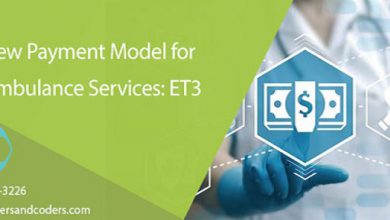 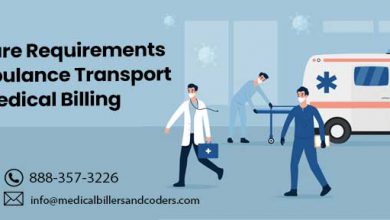 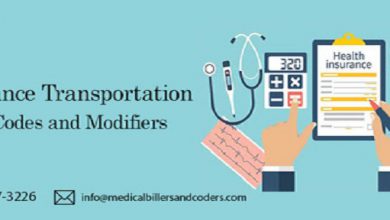