Matching CPT code with an ICD 10 code, would seem to be a very straightforward process but there are always variations/exceptions to everything. Sometimes, there are related services that the physician is performing, global periods to contend with, etc. Modifiers will clarify extenuating circumstances, which should allow for payment when they otherwise may not. That said, the improper use of modifiers can be the cause of claim denials just as not using a modifier can be. When using modifiers, make sure you clearly understand what the modifier entails.

Modifier 79 is defined by CPT as “unrelated procedure or service by the same physician during the postoperative period.” It is used in the strictest sense for care that is entirely unrelated to the prior surgery that created the current global period.

Modifier 79 is an informational modifier. No additional documentation is required to be submitted with the claim. Supporting documentation must be maintained in the patient’s medical record and must substantiate that the surgeries are unrelated. When appending modifier 79, it is important to keep in mind that this modifier re-sets the global period. A new postoperative period begins when the unrelated procedure is billed.

Example 2:
A 19-year-old man falls and breaks the shaft of his tibia. The orthopedist performs an open reduction of the fracture. Two weeks later, the patient trips while going down the stairs with his new cast and breaks his ulna. He returns to the same orthopedist, who performs another open reduction on the new fracture during the global period of the previous procedure.

Since the procedures are completely unrelated, you should report 27758 (Open treatment of tibial shaft fracture (with or without fibular fracture), with plate/screws, with or without cerclage) for the tibia fracture repair. Then, report 25545 (Open treatment of ulnar shaft fracture, includes internal fixation when performed) for the ulna fracture repair with modifier 79 appended to show that the tibia and ulna repair were unrelated surgeries and that the ulna treatment occurred within the 90-day global period for the tibia repair. 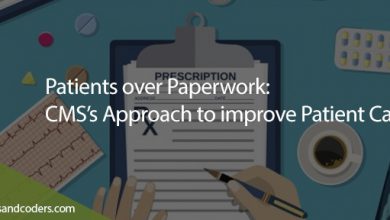 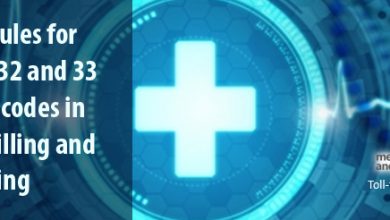 Importance of Medical Billing and Coding for Physicians 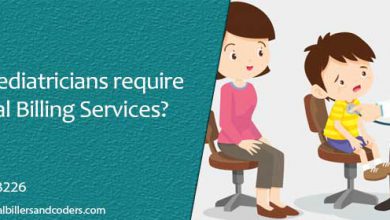