Hospitals are big centers where paper-based prescriptions are largely used and where a lot of time is spent on resolving issues with the pharmacies regarding errors in handwritten prescriptions. E-prescribing is the electronic method of generation, transmission, and filling of a prescription, replacing paper prescriptions.

Continuous efforts of the US towards enhancing the quality of the prescribing process have made Electronic prescribing an important part. E-prescribing has played a significant role in reducing errors and increasing efficiency, thus saving on healthcare costs. Most prescribing errors take place in an outpatient care setting which is largely dominated by paper-based prescriptions. This is the area with the highest potential for the system.

E-prescribing saw growth with the passing of the Medicare Prescription Drug, Improvement, and Modernization Act (MMA) of 2003. The system can be an independent one or is a part of the EHR. In the former case, providers can store only the data pertaining to the prescription while in the latter case, access to the entire patient history can be achieved.

E-prescribing is a way of using EHRs in a meaningful way in order to enhance patient care. Electronic transmission of prescriptions has resulted in reduced errors and fewer calls for clarification. It has decreased the reliance on handwritten, illegible notes. Streamlining of the workflow of clinical practice has increased patient satisfaction and increased compliance.

E-prescribing can go a long way in saving costs resulting from the increase in patient medication adherence.

Providers spend less time in resolving issues with pharmacies which include prior authorization and refills. The entering of prescriptions is a more streamlined process with the software allowing for automated processing. There is an increase in efficiency post-implementation of e-prescribing, largely due to less paperwork and fewer issues to be resolved.

Despite the visible benefits of the system, many physicians are reluctant in completely adopting the system. The system to has a few barriers to the implementation that include the cost factor, system errors, legal issues, etc.

The biggest barrier has been the lack of financial support. Another major hurdle is the errors, in case the systems are not designed appropriately. A lack of alert specificity and overloading of alerts is the major error to deal with. 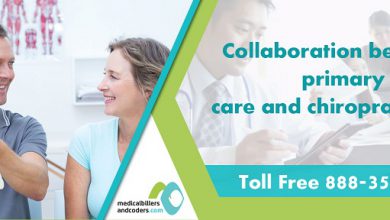 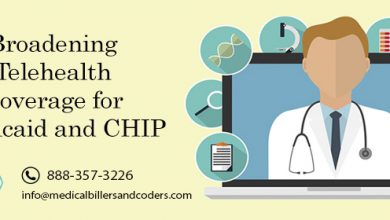 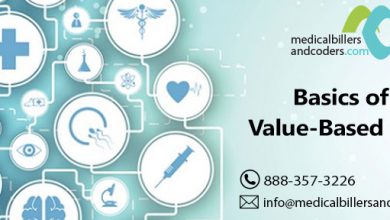 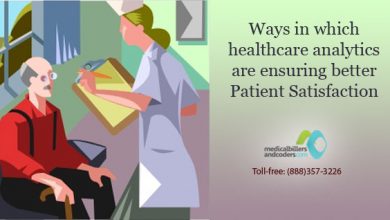 Ways in which Healthcare Analytics are Ensuring Better Patient Satisfaction