A great deal of variation exists in the relationships between the pharmacist and the different types of insurance carriers, including Medicare, Medicaid, third-party payers, and managed care organizations. The Centers for Medicare and Medicaid Services (CMS), which administers Medicare and Medicaid payments for services, and the federal government are usually less flexible in dealing with nonphysician providers than are private insurers who are not as restrained by federal regulations. Private third-party payers may or may not choose to accept pharmacists as providers for purposes of compensation for cognitive services. There are some instances in which private insurance carriers have a payer relationship for cognitive services with pharmacists or pharmacies.

CMS is mandated to pay only those providers who are recognized in law. The guiding legislation is Title XVIII of the Social Security Act. There are two parts of this Act that describe coverage: Part A or inpatient coverage and Part B or outpatient coverage. It is clear in these regulations that pharmacists are not recognized as providers within the Act and therefore is not eligible for reimbursement or compensation for cognitive services as are physicians and other named providers (section 1861-s).

However, a growing number of legislators, at the state and federal level, are recognizing the importance of clinical services provided by pharmacists and are attempting to amend the guidelines such that pharmacists could be paid as providers under Medicare Part B. Several bills have been introduced in Congress during the past 2 years, including legislation on prescription drug benefits and a true amendment to the Social Security Act.

This amendment, in both the United States Senate and House of Representatives, included pharmacists as one of the health care professionals classified as health care providers. Therefore, this legislation would have allowed pharmacists to bill Medicare for patient care (cognitive) services similar to physicians. The legislation, Medicare Pharmacist Services Coverage Act of 2001, was introduced in the Senate (S.974) by Senator Tim Johnson (Democrat, South Dakota) and in the House (H.R. 2799) by Representative Frank Pallone Jr., (Democrat, New Jersey). Unfortunately, these bills were not acted on and will need to be reintroduced to be considered.

Although not specific to Medicare, there is the third initiative regarding pharmacist compensation. The newly passed Health Insurance Portability and Accountability Act (HIPAA) regulations include information on electronic submission of claims for pharmacist services.

The X12 Pharmacy Advisory Panel was formed as a result of the new HIPAA regulations and is responsible for overseeing pharmacy-related X12 billing concerns. This may lead to additional strategies for pharmacist compensation. Most recently, the Prescription Drug and Medicare Improvement Act of 2003 was passed, which includes a brief discussion of drug therapy management programs by pharmacists. Although it is not currently known how compensation for these services will be implemented, the inclusion of them into the Medicare Improvement Act is encouraging.

Medicaid is a joint program between the states and the federal government and is largely funded by federal dollars returned to each state for program support. Medicaid programs may be modified by the state with CMS approval of a waiver process under the Omnibus Budget Reconciliation Act of 1990. For instance, Tennessee, in 1995, was the first state to obtain a federal waiver to modify the traditional Medicaid program to a managed Medicaid program.

Therefore, state Medicaid programs may have more flexibility for innovation than does Medicare. For instance, a state could apply for a waiver that allows Medicaid dollars to be used to pay pharmacists for cognitive services provided to Medicaid patients. If the waiver is approved, the state could go forward with this program. This was accomplished recently in four states, each using a different approach.

To date, Washington, Wisconsin, Mississippi, and Iowa have had waivers approved. These waivers permit the modification of the Medicaid program in each state to allow for demonstration projects in pharmacist compensation. Mississippi and Iowa have programs that more closely resemble traditional physician payment mechanisms. These states have developed processes for payment of specific drug-therapy cognitive services. The programs in Washington and Wisconsin more closely resemble the traditional pharmacy benefit programs, that is, reimbursement for drugs and drug product dispensing services.

For example, Blue Cross and Blue Shield of Tennessee developed a credentialing process for pharmacists to provide diabetes and asthma education to selected patients. Once credentialed, the pharmacist is considered a provider in this network and would be paid for cognitive services for group or individual patient education. The reimbursement rates are similar to those of the Medicare, American Diabetes Association–recognized, diabetes self-management training program.

Some pharmacists have developed clinical relationships with MCOs for services that range from wellness and disease prevention education to disease management. Frequently, a type of capitation payment arrangement is preferred by the MCO. Capitation arrangements can be developed with companies or corporations for these same services.

For example, a pharmacist could contract with an MCO or corporation to provide certain cognitive services to the employees of the organization. The pharmacist could be paid for each individual participant (at a prearranged rate), or services could be offered to all members of the organization (at a prearranged rate for the total number of employees of which any could take advantage of the program). Either of these arrangements would result in a per member per month revenue stream. There appears to be an opportunity for cognitive care in these environments, particularly with corporations that may self-insure. 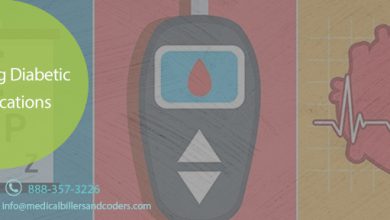 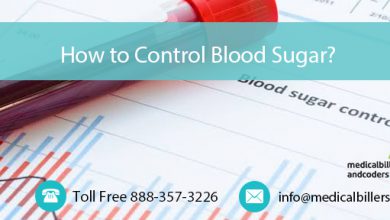 How to Control Blood Sugar? 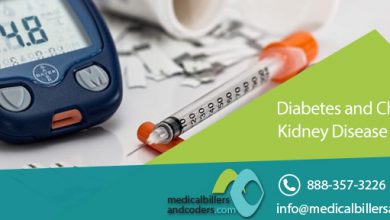 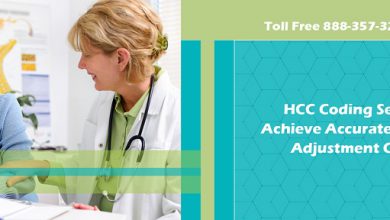