Spending on healthcare in the US is intensive as health care spending grew 4.6 percent in 2019, reaching $3.8 trillion or $11,582 per person.  As a share of the nation’s Gross Domestic Product, health spending accounted for 17.7 percent. However, an important fraction of this money – up to 10% of total health expenditure is wasted because of fraud and abuse, amounting to billions of dollars per year. Hence general medical billing frauds in healthcare practices are a must-know fact.

Health care fraud occurs when an individual, a group of people, or a company knowingly misrepresents or misstates something about the type, the scope, or the nature of the medical treatment or service provided, in a manner that could result in unauthorized payments being made.

These types of healthcare frauds can be implemented against Medicare, Medicaid, Blue Cross Blue Shield, workers compensation, and other private entities. We will look at each fraud in detail in the latter part of the brief.

You should understand Medicare services to know frauds better. Medicare services are divided into Part A and Part B coverage where part A covers hospital care, home health care, and skilled nursing care while part B covers physician services, laboratory tests and x-rays, outpatient services, and medical supplies.

Billing for services not rendered

It is a general and most common fraud where the medical provider or its facility submitted claim forms to insurance companies for services and care that were never provided, and the corresponding patient files had no supporting documentation. Physicians might throw in some extra dates and codes on the claim forms to try to make some really easy money.

In a second scenario, “gang visit,” can cause fraud. When a provider visits a nursing home and bills for services as if they had treated most of its residents. Alternatively, a provider may perform a service regardless of whether each resident needs it.

Hence providers should take a closer look while billing and bill only for services rendered or goods provided.

The provider can cause this fraud by reporting visits and treatment of the same patient on two separate days rather than one day to make quick money. In this type of fraud, claimed services are provided. But the dates are false because it’s more profitable for the providers.

This kind of fraud is very dangerous where different people impersonate a physician and bill for treatment but lesser-educated mental health professionals conduct the therapy in reality. In these cases, the affected insurance companies would still have paid for the care provided by the lesser-educated therapists (as long as they were licensed), but they would have paid less. Hence you should avoid such fraud to prevent revenue leakages.

Waiving of deductibles and/or co-payments

When providers submit separate bills for lab services that combine three or four tests, which are intended to be billed as one service and in return Medicare pays the provider more for each service instead of a group of services.

Alcohol and drug rehabilitation facilities are ripe for overutilization as providers use this scheme on hypochondriac patients. Tests and exams can go on indefinitely or at least as long as a patient has coverage or can make payments.

You can say general medical billing frauds in healthcare practices are the same as other industry frauds and fraudsters are always looking for an opportunity to take full advantage to unjustly profit. However, every stakeholder of the healthcare system should avoid fraudulent behavior to avoid further consequences.

If you want to make your medical billing clean and avoid claim denials, then you can get with us. We are HIPAA-compliant professionals to make your claim submission easy and clean. 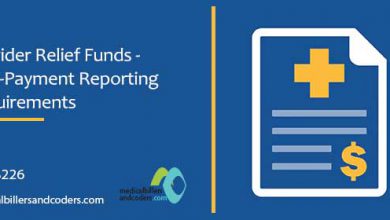 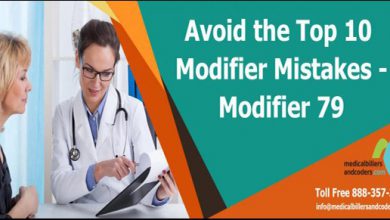 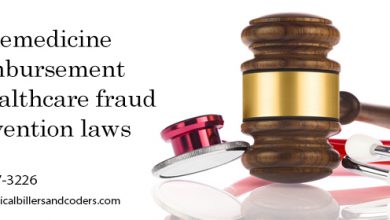