Insurance will deny the claim with denial code CO 29 – the time limit for filing has expired, whenever the claims submitted after the time frame. The time limit is calculated from the date service provided. Each insurance carrier has its own guidelines for filing claims in a timely fashion. Some are as short as 30 days and some can be as long as two years. It is important to follow these guidelines or your claims may be denied for timely filing.

The reason for a denial is when a claim is initially submitted with incorrect information. It may be a variety of things such as a typo on the part of the biller, it may be that the patient offered the wrong insurance card at the medical office, or it may be that when the information was transferred from the person who took the info to the person who is doing the medical billing and coding it wasn’t copied correctly. Lots of things can go wrong.

If your claim was denied for timely filing, and it was not ever submitted in the timeframe allowed, then it is more difficult to appeal. If you have a valid reason for not submitting the claim, you can appeal based on that. For example, if the patient stated that they didn’t have insurance because they thought that they were not covered at that time but then found out later that they actually were covered, and the claim is then submitted but after the filing deadline, you can try to appeal.

Write up a letter explaining exactly what happened, why the patient didn’t think they were covered, and what made them realize that they were. You’ve got a 50/50 chance, but it’s worth appealing. Basically, if you feel that you have an explainable and valid reason that the claim was not submitted in time, you can submit an appeal.

If there was any way that the claim could have been submitted in the timeframe, it will most likely be denied. But if you have a valid reason, it will most likely be overturned and allowed. It is important to file claims as quickly and timely as possible. But there are always things that come up that cause delays and timely filing denials do happen. If you have good systems in place, you will be able to appeal them quickly and efficiently and most will eventually get paid.

Timely filing denials are often upheld due to incomplete or invalid documentation submitted with reconsideration requests. When submitting a request for reconsideration of a claim to substantiate timely filing, you can refer to the following instructions:

What happens if you fail to send out a claim within the timely filing limit? Unfortunately, that claim will get denied. If you look at the terms of any of your insurance company contracts, you’ll almost certainly see a clause indicating that the payer isn’t responsible for any claims received outside of its timely filing limit. Thus, if you miss the deadline, you can neither bill the patient for the visit nor appeal to the payer. Instead, you have to write it off. 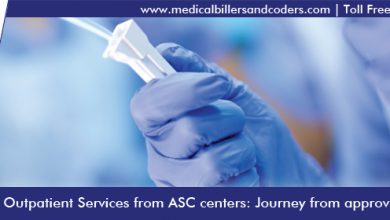 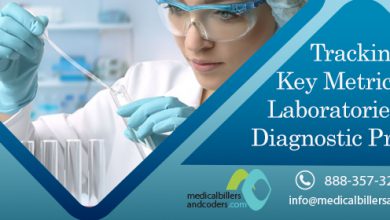 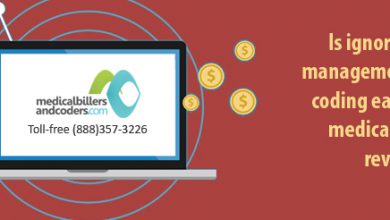 Is Ignorance in AR Management and Medical Coding Eating up Your Medical Practice’s Revenue? 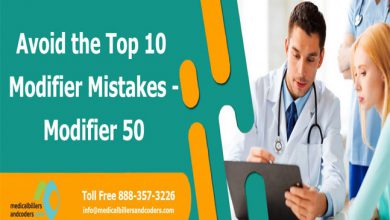