U.S. healthcare is going under a constant change with regulations and different insurance laws. The different demographics and federal laws have added to the constraints. Still, the hospitals have done well financially in 2016 despite shifting the major volume of the patient to lower-paying outpatient, the rising operation cost of various specialty, and regulatory burdening.

Low tax exemption for the bond costs and rising stock marketing in 2016 has kept the hospital above par for the revenue.

Local Hospitals have been fighting forever to protect their interest from the payers’ i.e. insurance companies or even from patients who wrongly accused them of overcharging or wrong treatment according to the law. The present uncertainty is still clouding the future endeavors of hospitals.

Trump administration is trying to push out the Affordable Care Act (ACA) also known as Obama Care. Last week only the U.S. House of Republicans passed a bill that would change the majority of the provisions of the 2009 health care law. In the current scenario, the senate is still a high hurdle considering the opposition’s for various regulations which will be implemented under the new health care law.

After Trump came into power, the hospital and insurance company executives had strongly recommended to President Trump against changing the ACA 2009 radically. As the Obamacare business model is strongly rooted in the business model of the healthcare system since 2010.

Pat McGuire, CFO of seven- hospital St. John Providence Health System in Warren “The biggest fear that we are worried of is the future of Medicaid because whether we have or we don’t have 670,000 people.” The major extent to which Obamacare is changed would have an effect, if totally altered it will have a devastating effect on many in the year 2019.

According to experts in the health care industry, we can say that if Trump totally alters Obamacare which expands the Medicaid and private insurance coverage for non-profit hospitals this would create a negative impact on the patients of the lower and middle level of income.

Here are some business data of hospitals

According to the data released for the first six months covering the fiscal year 2016-2017, ending on March 31 had recorded an increase in a 3.8 percent increase in profit. McLaren Healthcare a 12 hospital-based operating cost to $ 67.8 million from $65.3 million in 2016. McLarens operating margin did rise to 3.6 percent from 1.8 percent in the half-year period.

St. John’s revenue increased by 1.8 percent to $1.09 billion, while the expense also grew by 3.6 percent from $1.06 billion. The severity at which patients have been brought in health conditions has led to increasing in operating costs for healthcare. The occupancy in intensive healthcare has also increased over time.

Now many healthcare industry experts believe that at the modern time the cost of health care will go up so a channel has to be maintained so that the interest of both hospitals and payer are protected. Currently, the doctors are straining on the revenue point having an adverse effect on the physician who is practicing individually.

One thing that has been certain for the hospitals is the need of the admin department to handle the coding and billing process. To maintain the Revenue Cycle Management (RCM) process the hospitals are shifting their focus towards outsourcing the billing and coding process to save up the cost of Human resource and technology factors. 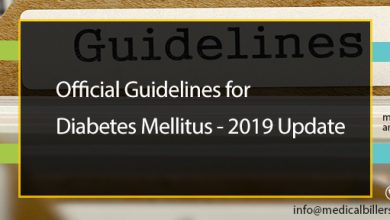 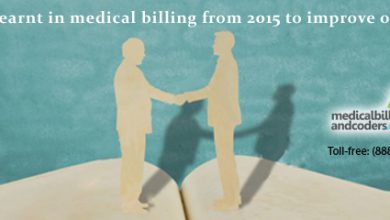 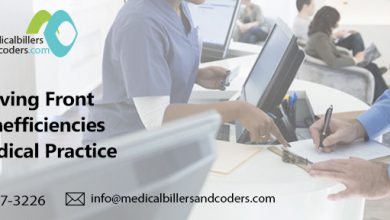 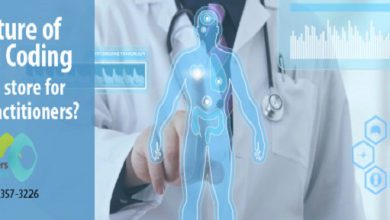