The healthcare industry has evolved with significant changes in the last few years, and it looks like the winds of change continue to blow in the Trump Administration. With more and more legislation, policies, and tech advancements change witnessed, there has been a lot to talk about the “ACA repeal” effect on medical billing companies.

Here’s a quick rundown on how recently healthcare changes impact on medical billing and coding careers:

The Affordable Care Act widely known as ACA was passed on March 23, 2010, with a primary motive to make medical care accessible to all the Americans, including those previously uninsured.

With more insured people come more medical procedures and therefore more coding and billing. What a great time to be a medical coder and billers; all thanks to ACA, as they were an instant hit the moment it was launched.

However; ACA has put strict documentation rules in place, so medical billing professionals need to be 100% accurate when coding patient procedures. Inaccurate coding often leads to denial of insurance or billing delays, creating more work and frustration for patients, facilities, and providers.

It’s now been more than 4 years since the Affordable Care Act “ACA”, also known as “Obamacare”, officially went into effect in the United States.

The scope of changes that were witnessed was:

ACA is kept solvent by an individual mandate that requires Americans who do not receive medical insurance through their employers, or free healthcare from the government, to buy such coverage through government-run websites widely known as marketplaces.

There approximately 20 million Americans who now have health insurance under the law. But the program has been rocked by the new administration which is yet to sketch out new plans.

As of now, it is estimated that about 35 million Americans are expected to gain healthcare insurance under ACA, and with that, there will be healthy sizeable health care professionals to be working to meet the increased demand.

The healthcare industry is already facing a critical shortfall of health professionals over the next decade. And with the new president, new reforms are talked out. News about ACA repeal is already making rounds.

Republicans have put forth a variety of different replacement plans, but it is still unclear what the final version will look like. And the path to get to the implementation of a replacement could take many forms.

What should Medical Billing companies do, if ACA is repealed?

Here are some strategies that medical billing company should be prioritizing in the coming months:

ACA Repeal will certainly have an enormous impact on the medical billing companies. Reports find there would be a huge spike in the cost of care sought by people who can’t afford to pay for it if Obamacare is partially repealed by Congress. Well, we all have to just wait and watch till there is an official announcement. 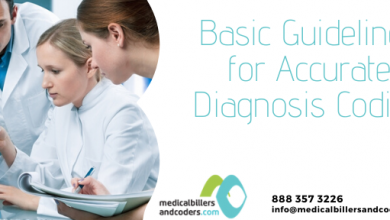 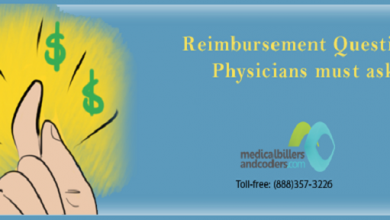 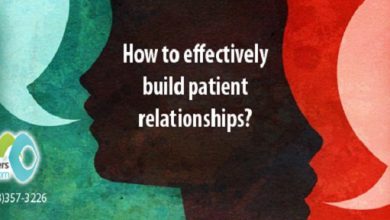 How to effectively build patient relationships? 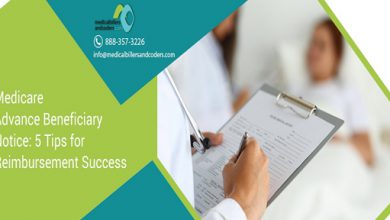