An Oncologist is a cancer specialist who is an expert in treating patients affected by all types of cancer. Radiation Oncologists are specialists who apply radiation therapy to destroy cancer cells or attack malignant tumors and help cure the patients or offer them whatever relief possible. Oncology revenue management experts believe that oncologists need to take specialized training just like any other specialist and their salaries or revenues are generally higher than that of most other specialists.

The oncology billing guide provides details of the specific codes to be used while billing and whether it is an oncologist or radiation oncologist with more specialized training, the guidelines remain the same. However, radiation oncologists command a better salary because of the specialized training they undergo. Almost 50 percent of cancer patients would need radiation therapy during the extended course of treatment as per reports from the National Cancer Institute.

A radiation oncologist’s salary is at par with that of a hematologist-oncologist as per industry surveys. The annual salary of a radiation oncologist was $477,807 as per the survey reports of the Medical Group Management Association (MGMA) which was conducted in 2011. However, the reports of the medical headhunting firm Jackson $ Coker report a lesser amount at $367,978 as the annual salary of an average Oncologist.

A Pediatric Oncologist just out of medical school is just halfway through the training and has to spend close to another three years as a resident. This will be followed by another three years in fellowships, honing the skills required to treat children down with cancer and counseling the parents who are often distraught and beyond hope.

Oncology billing providers need to check the guidelines while scanning billing for pediatric patients.  The average earnings of a first-year pediatric oncologist, after six years of grueling training, are in the range of $175,000 per year, as per a survey conducted in 2011 by Profiles, a medical staffing company.

Oncology billing guidelines for specialists like gynecologist-oncologists provide clear details about the coding to be followed. Gynecologist-oncologists earn better salaries at $320,907, whereas a family physician needs to be content with an average earning of $208,851 per year. While Pediatric Oncologists are not exactly starving, it is a specialty that hardly attracts skilled specialists who would rather seek greener pastures.

In comparison to other specialties

When compared to other medical specialties radiation oncologists seem to be doing rather well. According to the MGMA survey, radiation oncologists rank 20th in the list of highly paid specialties. Of course, some cardiology sub-specialties like electrophysiology command almost double the salary at $601,111 per year, and even diagnostic radiology showed impressive figures at $513,000 according to the same survey reports.

But as per reports released by Jackson & Coker, the average yearly earnings of an anesthesiologist is $365,412 and for a gastroenterologist, it is $430,882 and an otolaryngologist can hope to earn $372,479 as a yearly salary, which is considered well paid in their respective fields.

The outlook is quite positive with the Bureau of Labor Statistics predicting a healthy trend in the salaries of the medical profession, with an almost 24 percent growth rate by the year 2020. When compared to other occupations, the medical profession seems to be faring far better. With less people opting to become Oncologists there is bound to be a great shortage of these specialists by the year 2020, which will automatically push up the yearly salaries for this specialty. 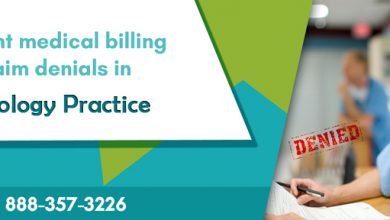 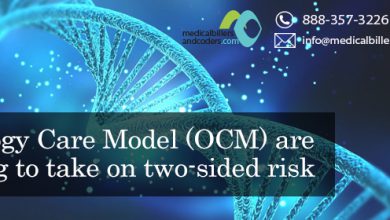 How 340B payment cuts are affecting the oncology practice?