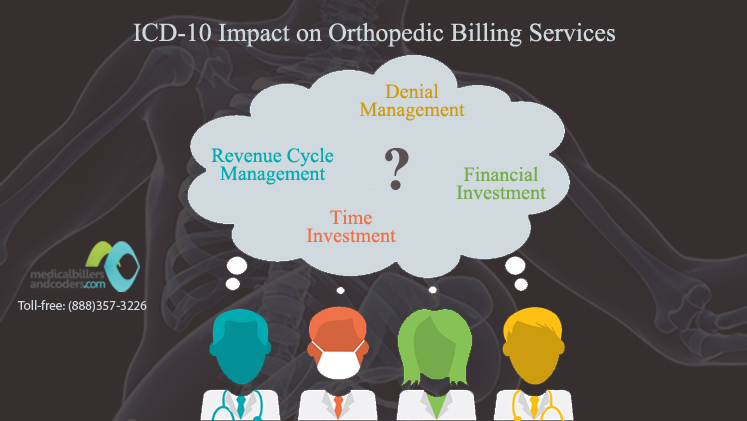 The far reaching effects of ICD-10 will have to be understood by all in healthcare in order to deal with the impacts.

The ICD-10 coding system that will kick in on October 01, 2015, is stated to be more comprehensive and much more advanced than its predecessor ICD-9. It is a known fact that Orthopedic and General Surgery billing practices are not just highly complex, but is known to cover a greater scope of services and procedures as compared to other medical specialties. Besides, loss in productivity and practice revenues, some of the major impacts that ICD-10 will have on Orthopedic billing services are:

But before orthopedic practices start billing the DME services for Medicare patients, one needs to be aware of the 2 Federal laws, the Medicare/Medicaid Anti- Kickback Statute and the Stark Act. DME billing can bring in large revenue, but the amount varies with product and state.

Is your Dental Practice Facing a huge outstanding AR? 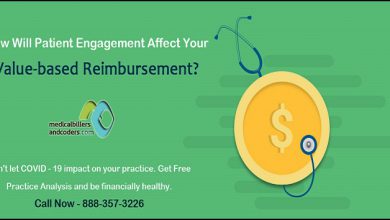 How Will Patient Engagement Affect Your Value-based Reimbursement? 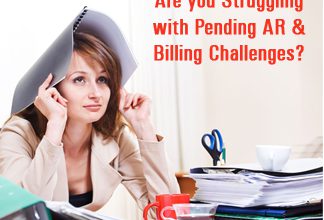 Are you Struggling with Pending AR and Billing Challenges?

Role of Timely Appeals in Getting Paid