Donald Trump against all odds has finally managed to become the President of the United States of America on the promises of ‘Making America Great Again.’ Now that he is in White House, the promises he made to citizens before getting elected are slowly but surely, taking a shape.

Be it about building the wall on the Mexican border, banning immigrants from certain Islamic nations or scrapping Obamacare, with his very own Trumpcare, President Trump is taking huge strides in fulfilling all the poll promises.

However, the Healthcare Industry, which comprises of Physicians, Insurance Providers, Third-party administrators, offshore medical billing and coding companies and the overall commercial Healthcare ecosystem, is still trying to predict the future and benefits of Trumpcare.

Recent research conducted by the Commonwealth Fund with RAND Corporation using simulation analyzed his plans and came up with probable impacts.

Donald Trump and the GOP are in the mood to completely repeal the ACA and supplant it with something new, named ‘Healthcare Reform to Make America Great Again.’ However, the aim is to accomplish a superior law with a few sections of ACA included.

Some of the Planned Changes are:

Under the present law, Medicaid gets joint financing by the elected and state government. The federal government contributes 50 to 75 percent of the aggregate expenses and the rest is contributed by the states.

Some of the Planned Changes are:

Since Trump has chosen not to nullify ACA; there is a great deal of vulnerability in the matter of what will precisely happen and what the effects of his healthcare arrangements will be. However, a few things, like the pre-existing condition clause or young children getting their parent’s cover will stay. There might be more to it which makes it hard to say how many people will be insured after the plan is fully implemented.

But, few things are for sure:

In his pitch for Healthcare, the President has concentrated on making the system voluntary rather than mandatory, where taxpayers/citizens can buy as much coverage as they need. However, it goes without saying that it is too soon to be analyzing impacts of the plan which is not even clear yet. 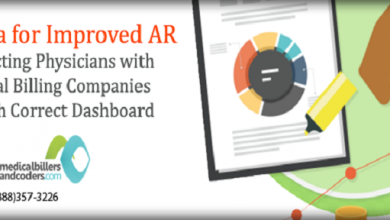 Are you aware of Medicare Billing Fraud and Abuse? 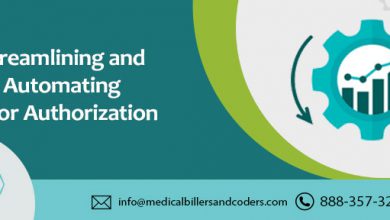 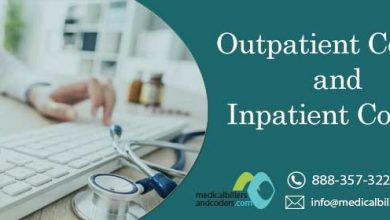