It’s pretty much obvious that you as a medical practitioner know the importance and impact of claims getting denied and knowing your billing team is following on them. However, one critical element to understand here is have you arranged your AR into buckets based on the number of days they’ve remained unpaid? Your biggest claim summary ought to fall in the 30 days bucket and trying to persuade payers for reimbursement will be a tough errand. In any case, are you reviewing the medical practice’s AR aging report? A detailed aging AR report that separates key segments, for example, the number of claims denied, denial pattern, and payer specifics will empower you to deal with backlogged revenue productively.

If your practice needs some more detailed insights on aging A.R. to divide the Accounts Receivable based on CPT codes and insurance. Do remember that pulling such reports will help you find out the billing performance metrics of your practice and hence help you know how your medical billing department performs.

The principal reason why most of the physicians do not routinely check the Aging report is because it is assumed as a tedious task for the in-house accounts department. However, if outsourced to dedicated medical billing and coding organization, the worries surrounding reviews of AR aging reports will be taken care of.

Fundamentally there are several things that can be done to make working on the aging report easier. Here are 5 of them:

Working the aging report is routine makes it simpler makes it easier to work because the problem claims are being taken care of and missed claims are being checked on. Working the AR report consistently eliminates the number of claims that are piled up on the reports. Keep in mind that if you don’t adhere to work on your claims report regularly, expect the workload to grow, and your income cycle to expand.

Noting down critical points related to particular claims that seem suspicious will eliminate the workload of keeping an eye on claims that have been verified.3

3. Dispose of the Claims that are Uncollectable

Having claims on the report that are collectible not just provides practitioners with a headache, but it can also double up the work. For instance, if you have a claim that is two years old and you have no justification for an appeal, and you can’t bill the patient, then you ought to get the claim right out of the system. (Taking note of obvious why the claim is uncollectable.)

Commonly the responses to why claims are not paid are correctly mentioned in the clearinghouse reports. If these reports are not checked then the cases will remain outstanding with no clarification concerning why it is so, and they should be worked on. In the event that the clearinghouse reports are checked and action is taken on problematic claims, these cases will either not be on the aging report (since they would have been processed) or they will have a clarification as to why they are on the report and no further activity will be required.

5. Get Enlisted with the Insurance Provider’s Website to Assert Status Checks

Checking claim status online is substantially less demanding than making a telephone call. Enlisting in as many insurance and medical billing websites as possible will make it significantly less demanding to work the review of the A.R Aging report. 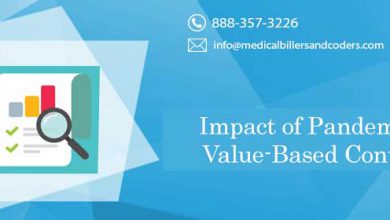 Impact of Pandemic on Value-Based Contracts 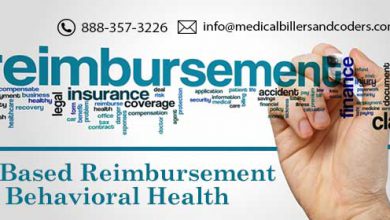 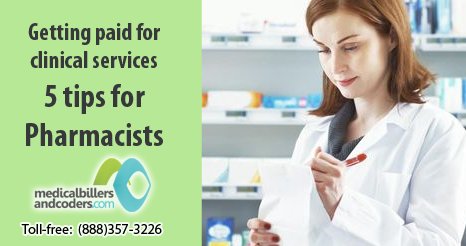 Getting Paid for Clinical Services: 5 Tips for Pharmacists