Several changes are scheduled for the healthcare industry in 2015. These developments will have an impact on most of the medical practices, affecting the physicians’ incomes in varying degrees. Here are some of the important changes that practices will have to master to succeed in the coming year.

According to the industry experts, physicians shouldn’t expect yet another delay in the implementation of ICD-10. The deadline will not change and therefore, practices need to be prepared to live with the new coding system on October 01, 2015.

Whether or not a practice is prepared for ICD-10, the new coding system will cost providers a considerable amount of money. It has been estimated by the American Medical Association that small practices will have to spend anywhere between $22,560 and $105,506.

2. The rise in High Deductibles

According to a 2014 Kaiser Family Foundation study, physicians will have to face high deductibles of $1,000 or more in 2015. People are drawing towards high deductible plans due to low premiums. When patients come in for care with high deductibles, practices face a huge risk of not getting paid. In order to obtain the payment, doctors’ offices have to spend a considerable amount of resources behind collectibles.

Malpractice premiums will continue to drop in 2015. For instance, premiums for three specialties including, general surgeons, internists, and OB / GYN reduced in 2014. These specialties have been experiencing a 13% decline in its premiums since 2008.

Primary care physicians (PCP) will not have a good start to 2015. Enhanced Medicaid payments that brought their reimbursement up to Medicare levels will stop. Their payment will fall back to the old level. Only a few states will continue to provide enhanced Medicaid payments to PCPs from their own funds. At a time when six million people have been added to the Medicaid program, lack of enhanced payment will be a blow to PCPs.

In 2015, the three-year shared-savings contracts that protected Accountable Care Organizations (ACOs) from losing money will start running out. If ACOs continue to stay in the program they might have to face huge penalties.

Safeguard yourself from these seven important changes in 2015 by taking note of them beforehand and be rest assured of a profitable, easily manageable and a successfully running medical practice. 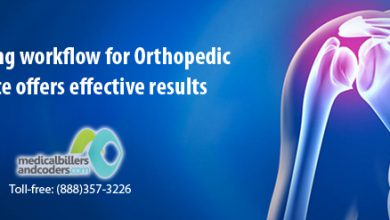 How Social Media has Impacted the Healthcare Industry: Statistics and Figures

How to Find the Best Medical Billing Specialist in your area 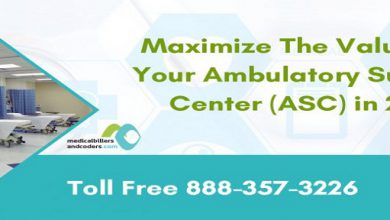 Maximize the Value for Your Ambulatory Surgical Center in 2018