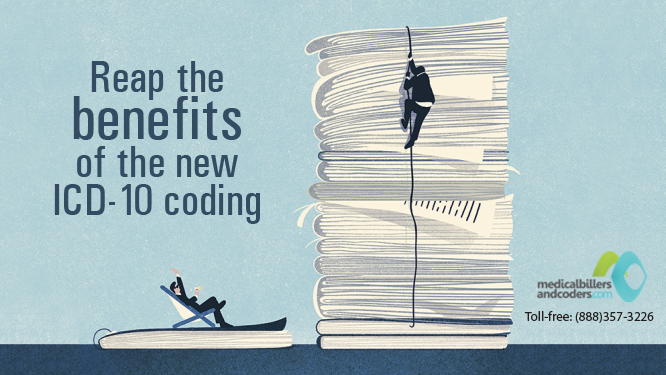 The coming of the ICD-10 coding systems has so far received both positive and negative reactions and responses from physicians and other healthcare systems. The ICD-10 transition from ICD-9 codes is known to be causing much anguish among physicians especially as they fear it will bring down their reimbursements, given the various healthcare reforms that have also been ushered in the past year.

However, the scenario is not all that bad with the ICD-10 and physician practices. The ICD-9 coding system has been in practice for decades and has found to have drawbacks given the changing diseases due to lifestyles and geographic movements of people across the globe. ICD-10 helps capture the various symptoms and is hoping to give researchers and the medical world a better impetus to new treatments and understanding of the epidemiology of the diseases.

Now, with these positive benefits seeping into your practice, certain post-ICD-10 preparations are needed. What would these include?

So time is of essence if you and your staff wish to reap the benefits of the new ICD-10 coding, for a better healthcare delivery.