We, the healthcare providers, all waited with bated breath as the October 01, 2015 drew close – the day when our systems would transition from ICD-09 to ICD-10 coding system. The blogs and articles tried to draw up as many resources as they could to help healthcare providers get more aware of various gaps, pitfalls, the advantages and the disadvantages that the transition would bring. The most dreaded of all the changes that ICD-10 coding system would bring was drummed in – increase in denial claims leading to a fall in the revenue cycle.

Websites and blogs were full of the crossover charts and complex codes that would now be implemented, how some modifiers earlier arbitrarily employed would result in greater problems than just rejected claims, how specificity was now going to be much in demand and how automation and documentation were the keys to a successful Revenue Cycle management.

The implementation of ICD-10 and its transition smoothly transpired without a murmur. An 80 percent success rate for the transition from ICD-09 to ICD-10 was confirmed by a recent report. According to the Advanced Data Systems Corporation (ADS), a 99 percent success was ensured of over a million processed claims. This says a lot about the steps taken by many healthcare providers to ensure the smooth transition through the year 2015. In retrospect what really happened to ensure this smooth transition from ICD-09 to ICD-10 coding system. 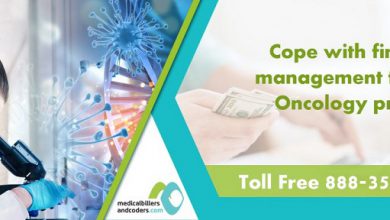 Cope With Financial Management For Your Oncology Practice 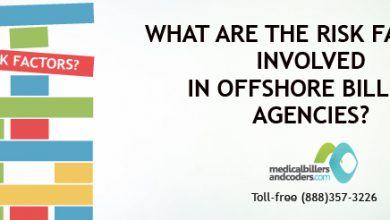 What are the Risk Factors Involved in Offshore Billing Agencies?