The world’s largest economy has had to weather one of the worst recessions in the recent times. Not too long ago U.S. GDP hit the rock-bottom (at -8.9 in the middle of 2009). While it has slowly been coming out of the depths, the growth is not enough to bring down unemployment rate, which is hovering around 7.9% as of October, 2012. While most of the service sectors seem to have been affected uniformly, health care sector has remained an exception. And, medical billers and coders, being integral to health care industry, too have benefited from this. While, they have not been totally immune to lay-offs or salary cuts, at least percentage wise they are the least affected, with only 3-4% of the certified billers and coders being unable to find jobs.

The reason why medical billers & coders are least affected is health care is something indispensible – whether a positive GDP or negative, health care spending continues as usual, and providers’ reliance on billers and coders remains unaffected. The 3-4% unemployment is largely because of those billers losing jobs on account of being tied with lone-standing or small practices who may have decided to wind up operations. Otherwise, qualified and experienced professionals continue their lucrative association with clinics, hospitals, and group practices.

Being in a protective industry has surely helped them to be immune to the impact of the current economic scenario. But what is truly remarkable is the kind of flexibility and adaptation that these professionals exhibit in coping with adverse conditions.

What primarily stands out is their commitment to remain as competent as ever. Employers are increasingly growing quality conscious, and medical billers and coders are required to be as seamless as possible. Billers and coders are proving their mettle by undergoing refresher courses that keep them abreast with latest developments.

Networking with peers too is proving to be ingenious way to getting employed or reemployed. As per reliable statistics, over 38% of aspirants and professionals are known have followed networking as a means of finding employment opportunities.

There have also been instances of medical billers exhibiting extraordinary capacity for excellence, which have been suitable rewarded with health insurance & dental insurance through employer, sick leave from employer, and prompt benefits & incentives.

Therefore, it is apt to say that medical billers and coders have not been comforting under health care security, but responding creatively to evolving economic conditions. As a result, they have been able to remain least affected in terms of being unemployed or unpaid. It seems brighter days are ahead of them. In fact, The Bureau of Labor Statistics (BLS) reports that medical billing and coding will grow by 20% between 2008 and 2018, which is enough incentive for billers and coders to remain focused and optimistic.

Medicalbillersandcoders.com (www.medicalbillersandcoders.com) – being a leading platform for provider-biller interface – is committed to help billers and coders maneuver through these testing times. Over the years, we have helped a majority of professionals connect with their true calling across 50 states in the US.  And, as we enter into a time of great transition, we are even more focused on facilitating right employee-employer connection, enriching professional experience, and more importantly promoting service excellence.[subscribe2] 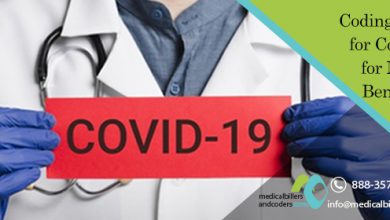 Importance of Documentation for Successful ICD 10 Dental Billing and Coding 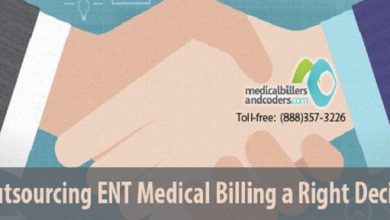 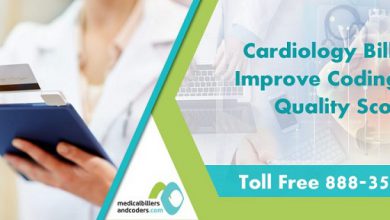