Medicaid not only plays a significant role in helping disabled and indigent people in the country but also provides important financial support for long term care patients. However, Medicaid also has a pivotal role to play in crowding-out private players in the insurance industry. Medicaid is essentially for poor people or indigent individuals and families and those with disabilities or people living with HIV/AIDS and since it is publicly funded, the reimbursement is on the lower side compared to other private health insurance payers.

The fact that private insurance is usually acquired by financially stable families and individuals is a vital point in favor of private insurance companies. However, one of the most palpable benefits of accepting Medicaid patients is the incentive provided by the government for ‘meaningful use’ of EMR/EHR systems which is higher compared to the incentive for accepting Medicare patients.

Private insurance providers and Medicare are faring much better since Medicare laws do not vary by state and private insurers pay more compared to Medicaid plans. Moreover, many physicians end up accepting Medicare patients since it pays better for the same services rendered in Medicaid. The irony is not just the fact that many physicians want to accept low-income indigent individuals but are not able to do so due to the lower reimbursement, but also the fact that even though the laws for Medicaid vary by state, the willingness (or reluctance) to accept Medicaid patients has almost remained the same across various states.

The health reforms have improved the outlook for Medicaid and physician revenue due to the incentives provided, but there are numerous challenges for physicians when it comes to managing their revenue in such a dynamic payer environment. The growing need for better interaction with payers and a scientific and professional approach towards managing the revenue is being felt in contemporary medicine due to the recent reforms and the challenges faced by both publicly funded insurance plans as well as private payers. 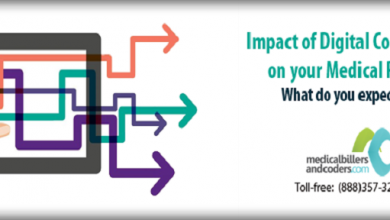 Impact of Digital Consultation on your Medical Practice – What do you expect here?

Last Minute Guide to your ICD-10 transition- Make most of the time remaining! 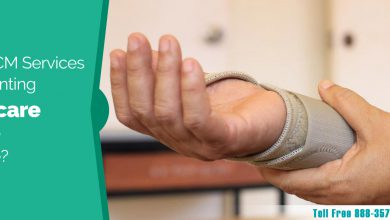