Effective for claims received on and after August 16, 2019, services will be rejected as un-processable when the procedure code reported is inconsistent with the modifier used. The modifier 50 is defined as a bilateral procedure performed on both sides of the body.

Note: It is recommended that anatomical modifier be included in addition to the 50 modifier to show the additional services are not duplicates.

The terminology for procedure code 27158 (osteotomy, pelvis, bilateral) indicates the procedure is performed bilaterally. Therefore, it’s not appropriate to report modifier 50 with this procedure code.

When reporting bilateral surgical procedures that have an MUE Adjudication Indicator (MAI) of “2” or “3”, the bill with modifier 50 and one unit of service.

Bilateral surgical procedures furnished by certified ASCs may be covered under Part B. While the use of the 50 modifier is not prohibited, according to Medicare billing instructions, the modifier is not recognized for payment purposes and if used, may result in incorrect payment to ASCs. 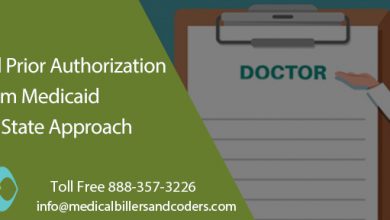 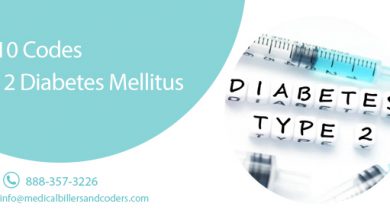 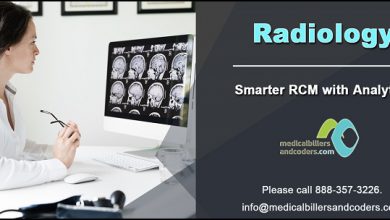 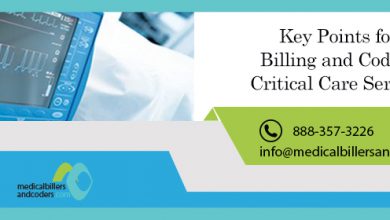