The new code, CPT 46948, more accurately describes all services inherent in the procedure, including identification and ligation of the terminal branches of the superior rectal artery through an anoscope equipped with an ultrasound probe and when required deployment of a ring of sutures to pull-up a prolapse (mucopexy).

The ultrasound probe allows localization of all the arteries that are to be individually ligated as needed to interrupt hemorrhoid blood supply. THD is different from a traditional hemorrhoidectomy, which focuses on excising the hemorrhoidal bundle.

THD is a non-excisional surgical technique developed for the treatment of internal hemorrhoids. This technique is based on the identification and ligation of the terminal branches of the superior rectal artery through a specially developed anoscope equipped with an ultrasound probe that allows localization of arteries that are individually ligated as needed to interrupt hemorrhoid blood supply.

When required, a ring of sutures also will be deployed to pull up a prolapse (mucopexy). Family codes 46945 and 46946 were revised to differentiate the work from the new code 46948. Separately, all parenthetical references to deleted code 0249T also will be revised. New code 46948 indicates that at least two columns/groups must be treated to report this code. If only one column/group is treated, then code 46999, Unlisted procedure, anus, should be reported.

With THD’s specially designed proctoscope combined with a Doppler transducer, the colorectal or general surgeon is able to identify the patient’s hemorrhoidal arteries originating from the superior rectal artery and ligate them selectively with absorbable sutures. By ‘tying-off’ the arterial blood flow, the inflow is reduced, causing the plexus to diminish and the hemorrhoids to shrink. To complete the procedure, the surgeon usually repositions the redundant rectal mucosa in situ with a continuous suture to ‘lift’ the prolapsing tissue back to its anatomical position as opposed to excising the redundant mucosal tissue.

The entire procedure usually takes approximately 45 minutes to complete in a hospital’s outpatient department or Ambulatory Surgery Center. Because there is no surgical removal of tissue, there is minimal post-operative pain, a low complication rate, very quick recovery, and most importantly, effective symptom control. Return to normal activities is usually two-three days following a THD procedure compared to 6-8 weeks following the surgical gold standard, an excisional hemorrhoidectomy.

Hemorrhoidectomy, internal, by transanal hemorrhoidal dearterilization, 2 or more hemorrhoid columns/groups, including ultrasound guidance, with mucopexy, when performed. Healthcare providers and coders are encouraged to review the American Medical Association’s (AMA) current guidelines and definitions found in the ‘Digestive System/Anus: Excision’ subsection of CPT 2020.

*Estimated National Average Payment is based upon CMS 2020 Conversion Factor = $36.0896 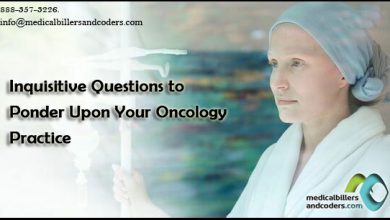 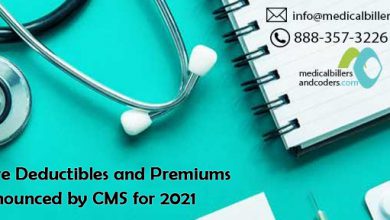 Medicare Deductibles and Premiums Announced by CMS for 2021 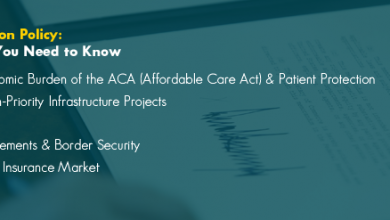 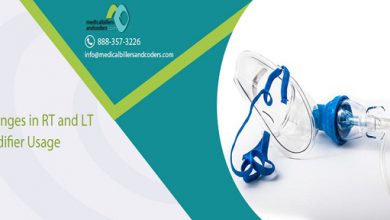