Oncology practitioners in CMS’s Oncology care model (OCM) are willing to take on two-sided risk, according to the Community Oncology Alliance (COA) survey. The oncology practitioners are confident they can get success in providing quality and cost-effective cancer care as the healthcare system undergoes the shift from fee-for-service to value-based care.

Community Oncology Alliance surveyed OCM participants following the CMMI (Center for Medicare & Medicaid Innovation) December 3, 2019 deadline, by which oncology practices had to decide whether to continue in the OCM program. Also, whether to enter into two-sided risk in the future. A total 68 Oncology Care Model practices participated in the 15 question survey which was published online between December 4, 2020, to December 20, 2020.

COA had more than 80 percent of OCM participants networked in an interactive OCM support network that includes regular calls and meetings, a dedicated listserv, access to subject matter experts, and more. The purpose is to help participants involvement and success in OCM.

Who are ready to take the two-sided risk?

The opinion of COA’s director

As per COA’s Director of strategic initiatives, Bo Gamble, the survey result shows that the oncology team has gained confidence with a new model of cancer care. “The last three-and-a-half years have done much to educate and prepare teams for new models for cancer care,” Mr. Gamble said. “No longer are incentives purely about utilization. Now there are numerous attempts to design a model with an emphasis on quality, value, and meaningful quantifiable outcomes. The OCM, and the 20-plus other models, are consistent with that message.

The Oncology Care Model (OCM) is developed by the Center for Medicare and Medicaid Innovation, this is an episode-based payment system. The multi-payer model is designed for distinct instances of care, especially those who are involving chemotherapy, which triggers the six-month episode.

The program combines fee-for-service (FFS) payments for established services. It has monthly payments for additional care under a structured guideline, and performance-based payments weighed against quality metrics and benchmarks.

What Does the Future Hold for Oncology Practice Transformation?

The OCM has had a transformative effect on community oncology practices but implementation has been challenging, even for practices with previous payment reform experience. COA’s efforts to support and advocate for the OCM practices that have been struggling with implementation eventually led COA to begin developing its own payment model for cancer care based on quality and value. It is an alternative payment model, it includes bold proposals for value-based drug contracts if implemented. It would provide quality and managed oncology care at the same or lower cost.

To know more about Oncology Care Model, contact us at info@medicalbillersandcoders.com/ 888-357-3226 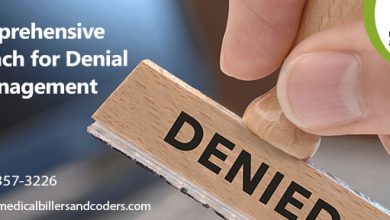 How to Find the Best Medical Billing Specialist in your area 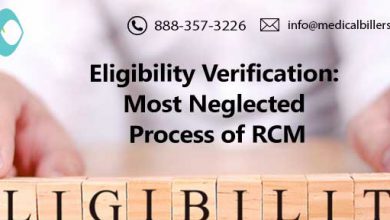 How to Alter Your RCM Process to Adapt to ACO Requirements