Leading healthcare providers and developers across the country joined the Office of the National Coordinator for Health Information Technology’s (ONC) Sync for Science (S4S) Pilot Project to support patient-directed sharing of health information with research using a standards-based API.

ONC said in a report that 4 healthcare IT developers and 6 healthcare providers were participated in the S4S Pilot Project for Precision Medicine, to learn how to develop and implement the required patient-facing application programming interfaces (APIs), which will enable patients to manage their care through a third-party app.

Sync for Science (S4S) was launched in February 2016 as a public-private collaboration between the ONC, the National Institutes of Health (NIH), and Harvard Medical School’s Department of Biomedical Informatics with the initial goal of enabling patients to share their EHR data with researchers in support of the Precision Medicine Initiative (PMI).

The four participating health IT developers recruited 11 provider sites to participate in the S4S pilot project, 6 of which successfully launched with connectivity to All of Us:

The Sync for Science Pilot Project supports the development of tools and resources to boost healthcare IT development, increase innovation, and advance research.

Eventually, the S4S integration with All of Us only permitted for the use of the DSTU 2 standard. This resulted in challenges during the pilot project for one healthcare developer’s inability to support both their general customers on STU 3 and provider organizations participating in S4S on DSTU 2.

According to ONC, “Health IT developers reported that while API development was straightforward, evaluating API performance using test cases that mirrored the rich complexity of real-world patient data was time-consuming.”

On the other hand, as per providers thought testing strained their particular resources, rather than diving into the development stages. The vendors wanted providers to operate with the help of their resources to test the products and about 50 percent of providers sited had to upgrade their EHR platform to test the FHIR standard.

By looking at the future, the developers and providers suggested many changes to the program, including:

As a result of the ONC Cures Act Final Rule, certified health IT developers and provider organizations are now enthusiastically implementing the essential patient-facing standards-based API that will permit patients to direct their health information to the third-party app of their choice.

Physician Credentialing: Worth Getting Right to Get Paid 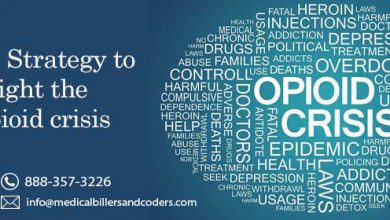 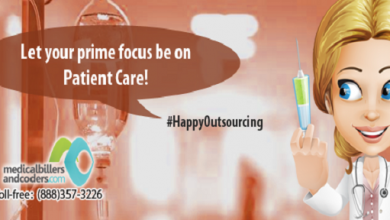 Let your prime focus be on Patient Care! 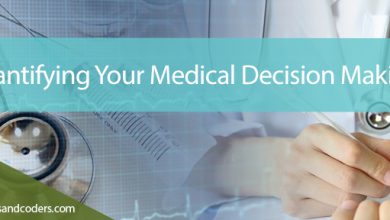