Over the last few years, technological advancements in medicine have created new ways for surgical interventions requiring minimizing invasiveness in the internal anatomy, along with new developments in visual examination to provide treatments. Further, a new and safer approach has been devised using ‘augmented reality’ which combines ‘computer-generated images of preoperative imaging data with real-time views of the surgical field.’

The basis of computer-assisted surgery (CAS) lies in the field of neurosurgery where actual mechanisms were used along with CT images on computers. Improvements along the way came with additions as MRI images, computer graphics, tracking devices, sensors, etc. Today, CAS is applied in other fields such as ear, nose, and throat surgery (ENT), cardiac and minimally invasive surgeries, eye surgery, and many other disciplines.

Further to advancements in CAS is the ‘Augmented Reality’ technique. It lies between reality (real world) and virtual reality (a computer-simulated environment) which interacts with the human, finally, displaying the image on a 3D stereo display.

In the preoperative phase, the surgeon usually has an idea of where the target abrasion is and plans his route of operation. But with augmented reality, it becomes easier to mark structures on radiographic images, which are further augmented on live video camera images, and view the targeted area thereby creating a ‘semi-immersive’ environment.

It has been created by the technology company Scopis, based in Berlin. This technology can also be used for other surgical procedures such as spinal, craniofacial, cardiac, maxillofacial, orthopedic, and neurological operations. This system records the planning stage and actual surgery.

Surgeons are using this artificial intelligence technique to treat patients that require ear, nose, and throat surgeries. This has first been tried in Canada where surgeons have used augmented reality with mixed reality to perform surgery in the otorhinolaryngology field (sinus surgery).

This technology makes use of scans and an endoscopic camera which then directs the route of the surgery i.e. real-time positioning inpatients) and helps in avoiding important nerves such as optic nerves or the internal carotid artery. This state-of-the-art technology is known as Target Guided Surgery (TGS).

In simple terms, it becomes extremely easy for the surgeon to view structures, virtually and superimposed (augmented), which otherwise might go unnoticed by the human eye. This includes operations of calibration, tracking, and registration simpler, also allowing comparisons and alternatives for the operations.

Augmented reality technique assists in fixing and mending of other anatomic targets during the course of operation, further allowing for accurate localization of the anatomy. In addition, augmented reality technology is easily enabled or disabled (intraoperatively too) by fixing an endoscopic adapter.

Planning and viewing in augmented reality make it easy to sketch markings, 3D structural arrangement, target the path and osteotomy lines. While a surgeon is performing the surgery, an alarm zone can guide and warn him visually and aurally when he is advancing towards the designated mark or constitution.

Augmented Reality is one of the new approaches which surgeons have begun to use for operations by utilizing video frames, images, and 3D graphics, in real-time. The basis lies in planning and real-time positioning. 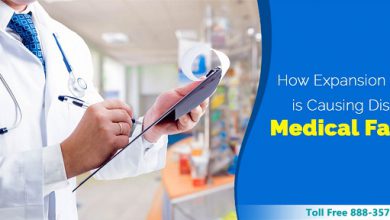 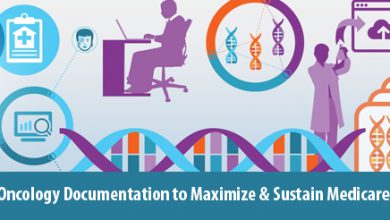 Standardize your Oncology Documentation to Maximize and Sustain Medicare Reimbursements 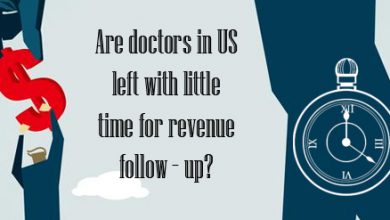 Are Doctors in US left with little time for Revenue Follow–up? 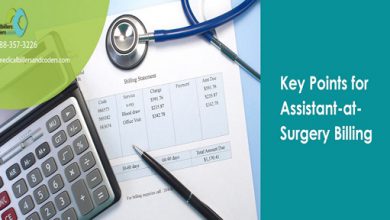