The Medicare National Correct Coding Initiative (NCCI) includes Procedure-to-Procedure (PTP) edits that define when HCPCS)/ Current Procedural Terminology (CPT) codes should not be reported together either in all situations or in most situations. For PTP edits that have a Correct Coding Modifier Indicator (CCMI) of “0,” the codes should never be reported together by the same provider for the same beneficiary on the same date of service. If they are reported on the same date of service, the column one code is eligible for payment and the column two code is denied.

For PTP edits that have a CCMI of “1,” the codes may be reported together only in defined circumstances which are identified on the claim by the use of specific NCCI-associated modifiers. One function of NCCI PTP edits is to prevent payment for codes that report overlapping services except in those instances where the services are “separate and distinct.” Modifier 59 is an important NCCI-associated modifier that is often used incorrectly.

Proper Use of Modifier 59

One of the common uses of modifier 59 is for surgical procedures, non-surgical therapeutic procedures, or diagnostic procedures that are performed at different anatomic sites, are not ordinarily performed or encountered on the same day, and that cannot be described by one of the more specific anatomic NCCI-associated modifiers –that is, RT, LT, E1-E4, FA, F1-F9, TA, T1-T9, LC, LD, RC, LM, or RI.

From an NCCI perspective, the definition of different anatomic sites includes different organs or, in certain instances, different lesions in the same organ. However, NCCI edits are typically created to prevent the inappropriate billing of lesions and sites that should not be considered to be separate and distinct. Modifier 59 should only be used to identify clearly independent services that represent significant departures from the usual situations described by the NCCI edit. The treatment of contiguous structures in the same organ or anatomic region does not constitute treatment of different anatomic sites. For example:

Modifier 59 is used appropriately when the procedures are performed in different encounters on the same day.

Another common use of modifier 59 is for surgical procedures, non-surgical therapeutic procedures, or diagnostic procedures that are performed during different patient encounters on the same day and that cannot be described by one of the more specific NCCI-associated modifiers – i.e., 24, 25, 27, 57, 58, 78, 79, or 91. As noted in the CPT definition, modifier 59 should only be used if no other modifier more appropriately describes the relationship of the two procedure codes.

Modifier 59 is used inappropriately if the basis for its use is that the narrative description of the two codes is different.

However, if the two procedures are performed at separate anatomic sites or at separate patient encounters on the same date of service, modifier 59 may be appended to indicate that they are different procedures on that date of service. Additionally, there may be limited circumstances sometimes identified in the National Correct Coding Initiative Policy Manual for Medicare Services when the two codes of an edit pair may be reported together with modifier 59 when performed at the same patient encounter or at the same anatomic site.

Modifier 59 is used appropriately for two services described by timed codes provided during the same encounter only when they are performed sequentially.

There is an appropriate use for modifier 59 that is applicable only to codes for which the unit of service is a measure of time (e.g., per 15 minutes, per hour). If two timed services are provided in time periods that are separate and distinct and not interspersed with each other (i.e., one service is completed before the subsequent service begins), modifier 59 may be used to identify the services.

As we’ve already seen above after the introduction of NCCI updates, medical billing for Medicare has become more challenging than ever. Medical Billing and Coding company like MedicalBillersandCoders (MBC) can take your burden of medical billing and coding. Our staff is constantly trained with all the billing updates making your that you will get your payment on time; every time. To know more about our medical billing and coding services you can call us at 888-357-3226 or write to us at info@medicalbillersandcoders.com

Proper Use of Modifier 59 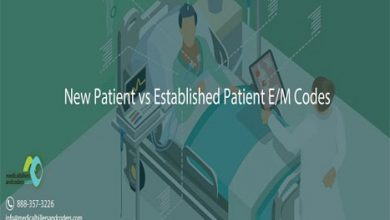 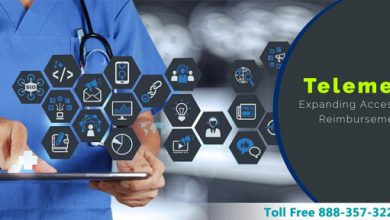 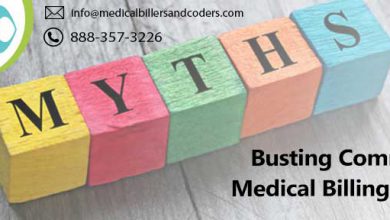 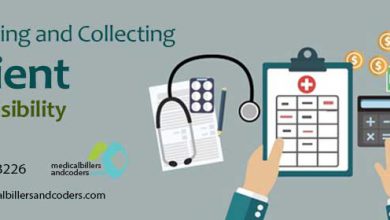