The first known malware extortion attack happened under the name “AIDS Trojan” which was written by Joseph Popp in the year 1989. The malware was pretty much ineffective due to design problems. Encrypted ransomware returned in the year 2013 when a crypto locker used the digital currency Bitcoin to extort money from the infected users. According to the estimate around US$27 million was procured from the infected users. The next wave of huge attack came through in May 2017 when WannaCry Ransomware spread through the internet using the exploit vector for the Microsoft system.

The attack infected more than 75,000 users in over 99 countries in 20 different languages. WannaCry demanded money in the form of digital bitcoins and for each system $300. The Shadow brokers-makers of WannaCry gave their victims a 7-day deadline from the day their computers were infected.  The major infected users are FedEx, Deutsche Bank, many more companies that didn’t come forward in the fear of losing out on clients. The British National Health Service (NHS) was also affected due to ransomware which resulted in at least 16 hospitals turning away the patients or cancel operations.

Despite Microsoft sending in the patch for the vulnerability a few months ago, the unpatched Windows XP and Server 2003 were the main software to be affected by the ransomware worm. It just took one-click of a link in an email to send the whole system to the ransom vault.

“Healthcare organizations are particularly vulnerable to such attacks because of low awareness related to e-mail authentication. It just takes one-click from one of the employees to send the whole system into a loop of vulnerability. We encourage executives to ensure that the organization have proper email authentication. ” according to the CEO of VailMail CEO Alexander Gracia-Tobar

The recent WannaCry attack is an example that shows, how are some of the most important systems vulnerable to attacks? We have to learn to lock our front doors for data safety, keep our operating system, and anti-virus up-to-date.

Rick Hanson, executive vice president of Skyport Systems, “We have to increase the research and sharing factor of the digital intelligence. Building a shield to protect our most important applications and data. NHS which is dealing with the disastrous attack is now a wake-up call for the government and agencies. Protecting critical services is important in the healthcare sector.”

Even with all precautions recently 7,000 patients record were comprised of Bronx-Lebanon Hospital Center in New York.  There has been a drastic increase in the breach of patient’s information this year.

Some of the most recent data breaches in the U.S. Healthcare services:

If you’re a victim of any such attack the Health and Human Services of United States (HHS) recommends that you contact a local FBI office immediately for assistance. HHS also recommends that the organization report the incident to US-CERT and the FBI Internet Crime Complaint Center.

How can such threats be avoided?

The most common source of the ransomware is through a malicious file attached to a link or attachment. Many hidden extensions that contain executable files or lead you to the malicious website. The best tactic to handle such threats is training your employees about the threat. Tell them to open emails if they are expecting any such emails from a source or from the person they know.

Hacking groups look for a single-window into the system without any guard, tell your employees to have patience while opening E-mails from the unknown source. The security engineers of the healthcare industry need to keep updating their systems and servers. Various security patches should be applied at data points were the data can be breached. An Anti-virus can come in handy to stop the phishing attack and corruption of the system. 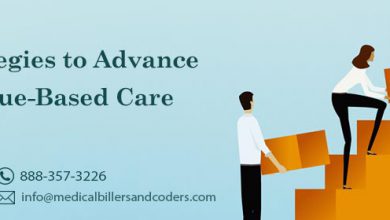 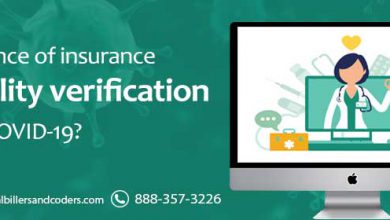 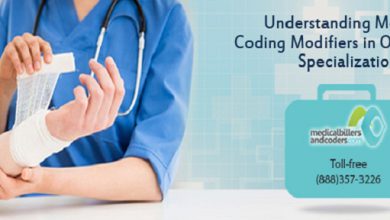 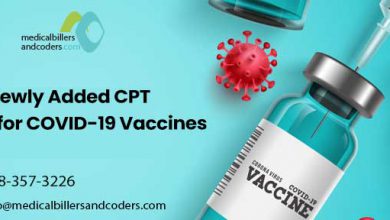