Education and training are the two differences considered primary between ophthalmologists and optometrists. While ophthalmologist is the physician who “specializes in the refractive, medical and surgical care of the eyes and visual system and in the prevention of disease and injury”; an optometrist “examines the eye for vision prescription and corrective lenses and examining, diagnosing, treating, and managing disorders of the eye and visual system.” Ophthalmology is surgical while optometry composes the non-surgical management of eye diseases.

However, there have been attempts by some states’ optometry organizations to pass legislation for allowing certain surgery licenses/authorizations to optometrists. This has triggered a chain of events:

It all began in 1937 when Pennsylvania, headed by Albert Fitch, wished to extend the scope of optometry and enable them to use diagnostic as well as therapeutic pharmaceutical agents. It was in 1958 that the Pennsylvania Optometric Association to vote in convention assembled to “institute the effort to amend the optometry act to permit the examination of the human eye without restriction as to a method of procedure.”

Between 1968 and 1998, a small optometric revolution began. The insurgents sought to address “rumblings and discontent among the younger optometrists who were dissatisfied with the imbalance between the scope of responsibility and educational preparation.” In 1968, “The La Guardia Conference” was held to raise the profession. Dr. Heffner declared, “The optometrist is a primary care provider and the optometrist has a role in the diagnosis and treatment of ocular pathology.”

Three decisions were taken in this conference:

Following this, in 1971, the DPA act was passed in the State of Rhode Island where optometrists could apply diagnostics if they were qualified to do so.

In 1976, Congress passed a law establishing optometry services within the VA’s Department of Medicine and Surgery where optometrists were given a large scale of clinical privileges. And in the same year, the first optometric TPA bill was enacted in the State of West Virginia.

In 1986, it was US Senator Barbara Mikulski who was at the forefront to get optometry reimbursements such as routine eye examinations, included in Medicare.

In 1991, Utah became the 26th state to approve the TPA legislation.

The same year, Pennsylvania passed its first TPA law in which optometrists were permitted to treat bacterial infections. But reimbursements from insurance agencies were slow to follow suit.

In 2005, a law was passed where optometrists would not be allowed to do cataracts or retinal surgery. When Medicare launched physician quality reporting regulations (in 2007) and EHR Meaningful Use rules in 2009, optometry had to fight for its inclusion. Optometry had to fight in the new health care reform bill – The Patient Protection and Affordable Care Act, March 23, 2010, for inclusion too; and it was The Harken Amendment (named after its champion, Sen. Tom Harkin) who made sure that health plans did not differentiate (against optometrists).

For decades, like dentistry, Optometry has challenged medicine and fought for recognition. It is organized optometry (associations and individual optometrists) which has managed to successfully pass and implement legislative advances. 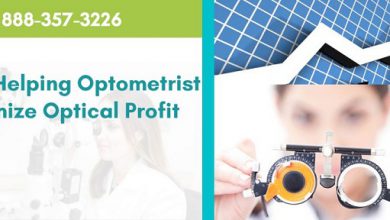 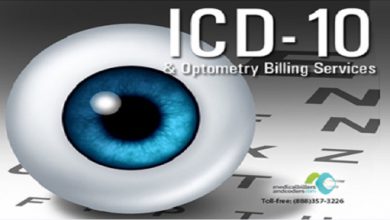 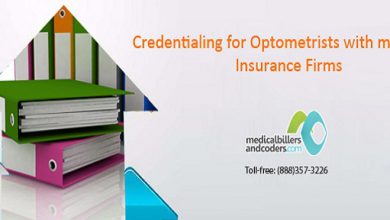 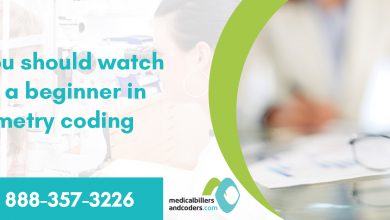 What you should watch out as a Beginner in Optometry Billing and Coding?