The tax exemptions for physicians serving in underserved areas are no longer limited to a few states and have expanded to the whole nation, according to the IRS. The Affordable Care Act makes provision for professionals who received student loan relief under state programs that reward those who work in underserved communities may qualify for refunds on their federal income tax for the year 2009 and annual tax cuts after the year 2009. Prior to these changes (2009) the only amounts accepted under the National Health Service Corps Loan Repayment Program or some state loan repayment programs qualified for funding under the Public Health Service Act were eligible for tax exclusion.

Under Section 10908 of the new Patient Protection and Affordable Care Act, existing tax exclusion has been extended to add in health professionals in sixteen states who are signed up in these sorts of state loan forgiveness or loan repayment programs. The IRS press release (dated June 16, 2010) also states that health care professionals taking part in these programs who previously have reported income from repaid or forgiven loan amounts on their 2009 returns probably after accepting a Form W-2 Wage and Tax Statement or a Form 1099 may be qualified for refunds.

The new Patient Protection and Affordable Care Act states under section 10908 that – “Payments under National Health Service Corps loan repayment program and certain loan repayment programs- In the case of an individual, gross income shall not include any amount received under section 338B(g)of the Public Health Service Act, under a State program described in section 338 I of such Act, or under any other State loan repayment or loan forgiveness program that is intended to provide for the increased availability of healthcare services in underserved or health professional shortage areas (as determined by such State)”.

Employees and Professionals who filed for Extensions

Health care providers who have filed for extensions and have not yet filed taxes for the year 2009 are not obligated to report eligible loan repayment or forgiveness amounts when they file. Those who by now have filed may leave out eligible amounts by filing an amended U.S. Individual Income Tax Form. Moreover, according to the IRS press release, individuals whose employers withheld and paid taxes under the Federal Insurance Contributions Act (FICA) – which funds the Social Security and Medicare programs – on payments covered under the latest exclusion may appeal that the employers request repayment of pending FICA tax amounts on behalf of their employees.

The Pros and Cons

The tax relief offered for providers or physicians in HPSAs coupled with the incentives for successfully demonstrating and utilizing Electronic Medical Records (EMR) or Electronic Health Records (EHR) makes a lucrative offer for physicians to work in such underserved areas of the country. However, it cannot be denied that the shortage of physicians and providers coupled with expansion of health coverage for all citizens would essentially mean busier times ahead for health professionals; especially in rural and underserved areas. 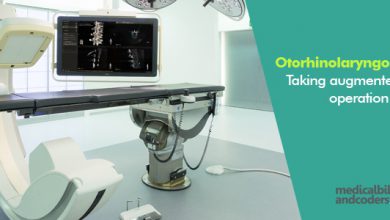 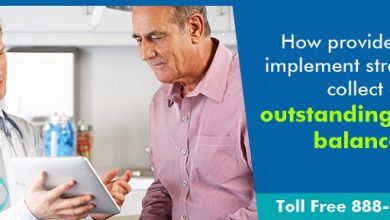 How providers must implement strategies to collect on outstanding patient balances?

What Rules the Roost in Healthcare Organizations: Financial Stability or Patient Care?