The evolution of technology has helped it maintain and simplify interoperability and patient data sharing over the last 40 years. The increased number of multiple, implemented IT systems since the early nineties has created an urgent requirement for interoperability in healthcare to help manage the increasing needs of patients.

Below are some key drivers for healthcare providers to share data:

Hospitals started to communicate with one another to exchange patient records. Then by the mid-eighties, hospitals required to exchange information with autonomous organizations, such as reference labs or clinics.

From working with Carequality and eHealth Exchange, to establish the nationwide network such as CommonWell, or utilizing HL7 to define standards, it’s all been on the vendor’s path to improve connections and capabilities across various stakeholders.

According to Evanocom, by the early 2000s, outside of hospital care, the demand increased for data to help clinical and medical workflows. The HL7 V2 data model was becoming overextended and there was a lack of proper methodologies to model elements and messages. In response, the richer and complex messaging standard of HL7 V3 was introduced based on XML coding – it took around 10 years from development to standard publication.

The long adoption cycle, large resource requirement, and non-compatibility of HL7 V2 meant HL7 V3, was not hugely popular and uptake was strongest in health systems such as Canada and the Netherlands where national mandated health IT programmes were in place.

In 2005 the Clinical Document Architecture (CDA), an XML-based mark-up standard intended to support the exchange of clinical documents, was released. It was widely viewed as a simpler version of HL7 v3 and was a success in the United States but the standard was implemented in different and often incompatible ways. By now, the international standards community decided that something simpler was needed.

The advance of technology has enabled Hans Buitendijk, director of the interoperability strategy at Cerner, and his team to do things they couldn’t have done before, or at least it would’ve been really hard. But now technology allows interoperability to become more available.

What’s New About the Definition of Interoperability?

Currently, HIMSS classifies interoperability as having three components: foundational, structural, and semantic. Now, the group is proposing a fourth type: organizational interoperability. The goal, according to Mari Greenberger, Senior Director of Informatics at HIMSS, is to consider a global perspective of interoperability so that information can be shared seamlessly across borders and jurisdictions.

According to Mari Greenberger, “This definition is an aspirational one. It’s what HIMSS is trying to accomplish and work toward when it comes to achieving global interoperability. We added the additional level of ‘organizational’ to illustrate the critical need for a robust interoperability infrastructure as well as highlighting the non-technical considerations that play into successful interoperability.” 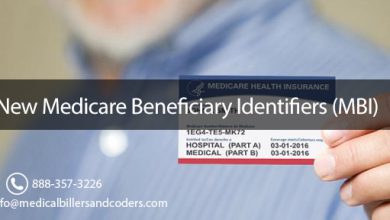 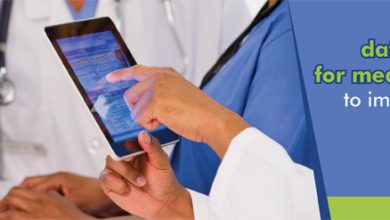 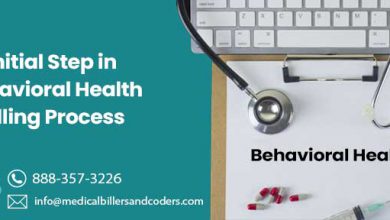 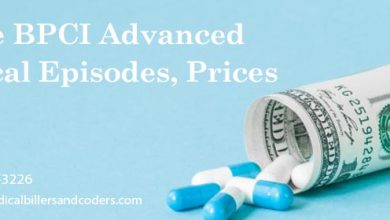