The Congress’ balancing act aimed at increasing nation’s debt, and decreasing federal spending has quite expectedly singled out Medicare – which is one of the priority spending sectors in the Federal Budget – as the nucleus of its growing deficit budget, and the one that requires immediate controlling measures either in terms of careful structural reform to the Medical Sustainable Growth Rate (SGR), or blunt across-the-board 2% cut to Medicare and other domestic programs. What is alarming is that the accumulated SGR is pegged at a negative 21.3% for 2011, though deferred till the end of the year, would have meant a drastic 21.3% cut to physicians bills for Medicare beneficiaries.

Having already come in for widespread criticism from all the stakeholders, the implementation will have serious repercussions across the spectrum of nation’s primary healthcare sector: Medicare Physicians, Beneficiaries, Medicare Insurance Carriers, and Medicare Billing Companies.

Medicalbillersandcoders.com (www.medicalbillersandcoders.com), which is the largest consortium of medical billers with a deep concern for the medical billing market in the U.S., hopes that the Federal Government – having to tread on a thin line – will eventually come up with a solution that, apart from ensuring a balanced health budget, fosters Medicare as the health scheme promoting multiple stakeholders’ interests: Medicare Physicians, Medicare Beneficiaries, Medicare Insurance Carriers, and Medical Billing Companies catering to Medicare beneficiaries. 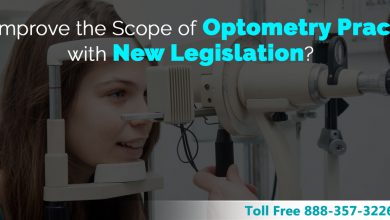 How to Improve the Scope of Optometry Practice with New Legislation? 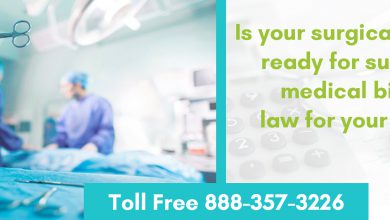