Getting your claims reimbursed through offshore medical billing and coding agencies is not a new phenomenon that has hit the healthcare service industry just now. It has been into operations since the change of century (2000-2001) and has gained a stronghold in almost all the major hospitals and physician facilities.

So, when we talk about letting the experts complete the task of billing and coding through an outsourced billing company, are there any risk factors involved with letting them work on your reimbursements?

Doctors and physicians groups are taking undue risks of which they are not aware off. In spite of the fact that we live in a time of globalization regarding ‘products’, the ongoing attempts to leverage cheap labor, especially in the services arena comes with more significant risks. Especially for those who are serving in healthcare.

To present physicians with a hypothetical view of medical billing, let us cite an example. Generally, wars were pursued with customary weapons. At that point, the developments of radar, broadcast communications, advanced artillery systems, tanks, and satellites. This was trailed by modern stealth reconnaissance aircraft, GPS guided missiles, drones operated from U.S soil but deployed in the Middle East.  The most recent advancements and the emerging battlefield have been less tangible via electronic warfare (Cyber warfare).

Oceanfront’s that once served boundaries of nature, now serve the digital communication era from beneath the blue sea, where the transformation of internet signals and lines have changed the way everyone conducts business, notwithstanding the healthcare service industry.

Notwithstanding the financial risks related with offshore medical billing agencies that you and your staff are exposed too, the billing process likely handles a large number of data of Protected Health Information (PHI), which get special statutory assurance including the outstanding HIPAA security laws.

Then again there are a few regulations laid down by the Federal authorities that there are few laws and few payor agreements that have requirements for “domestic only” handling of data or data storage.  In fact, cloud computing grows faster than laws and regulations can adapt to the changing environment.

However, the risk with offshore billing is not what you are thinking about, it’s now turned into a case where the jobs of Native Americans are being given to outside companies. This has become much more significant after the new Government under President Trump has come to power.

Along with the risk associated with data hacking or breaches, the expanding tide of populism and patriotism makes life much harder. The risks are that the United States laws, regulations, and/or import taxes will be disrupting to your revenue cycle. The corresponding counter risks can also emerge from competent countries that in turn could retaliate.

Most discussions today, revolve around tangible products imported and exported. But, what if nationalism and anger of people spread to the services sector as well, especially considering the current mood of the nation and the world, which is significantly promoting ‘Make in America’ and ‘Give Jobs to Natives’ that is presenting a threat to the outsourced businesses in America.

So, is the risk of these possibilities adversely impacting your revenue stream really worth the risk you are taking? If you ask a Physician, they will definitely promote offshore billing agencies as they know that more than in-house billers, outsourced companies are more professional in their work, promote consistency, fast pace your facilities income cycle, and most importantly lower the overall claim denials. 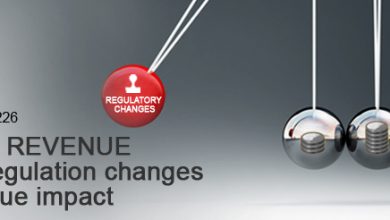 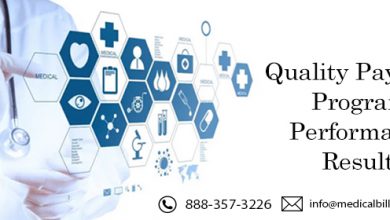 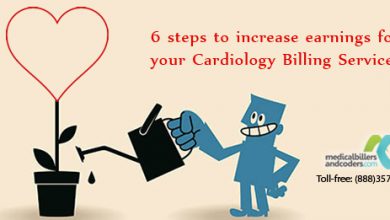 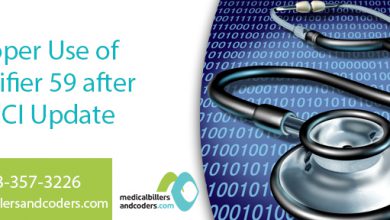 Proper Use of Modifier 59 after NCCI Update