Physicians who are part of DME services now face an important operational decision: whether to persist with in-house billing staff or entrust to external sources. The long-held belief that in-house billing staff would manage DME-related billing complexities seems to have failed them recently – most of the in-house-staff-managed DME billing are reported to have high incidence denial, delay, or under realization of DME bills from Medicare, Medicaid, and private DME health plans.  And, now that physicians strongly feel the reason to replace in-house DME billing, should they be embracing outsourced DME billing straight away? Yes, but not before they have debated pros and cons of DME billing outsourcing.

Because pros outnumber cons, physicians should consider it operationally viable and profitable to entrust their DME billing to outside service provider. With operational burden taken out of their minds, they can focus on clinical priorities, which essentially decide their competitiveness.

Medicalbillersandcoders.com has veritable success as leading DME billing service provider; a great majority of care providers across 50 states in the U.S. have benefited from our specialized, economical, and collaborative DME billing services. And, as the demand for outsourced DME billing services is likely to increase in coming days, we hope to leverage on our nationwide DME billing specialists in bringing you operationally profitable billing solutions.[subscribe2]

How to Utilize Patient Waiting Time for Better Patient Satisfaction? 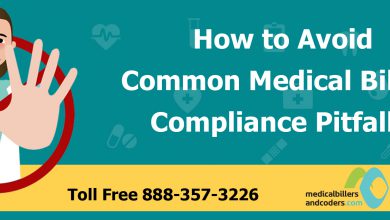 Medical Collections A Booming Process Due To Patient Payment Lapses