Ambulatory Surgery Centers seem to be gaining headway to hospitals. The main reason for this is if the procedure can be carried out at an outpatient facility the health care cost of the patient is lesser. The procedures carried out in ASC’s usually are less complicated and do not require overnight stay hence, the cost here is lower compared to a hospital.

Historically procedures were exclusively done in hospitals but with the rise of ASC’s and with the improvement in the facilities offered by ASC’s a large number of intensive procedures like; knee, shoulder, eye, spine, and other surgeries are done at ASC’s. In fact, in the US more than 50% of the colonoscopy procedures are carried out at ASC’s.

The fact that ASC’s provide less expensive and faster services for procedures have made them more popular. Moreover, the fact that they are at convenient locations for patients, as well as physicians, is another advantage that many hospitals might not have. In fact, the US office of the Inspector General has promoted utilization of ASC’s as they bring about a large amount of cost savings to the Federal health care programs when procedures are held there in comparison to a hospital.

The reason for the growth in ambulatory services is due to the advances in surgical techniques and anesthesia. With the induction of laparoscopic and laser techniques, there has been a change in surgeries. Moreover, this has also made surgeries easier on patients as it reduces surgical trauma, pain, post-operative nausea, and most vital of all it allows the patient to return more quickly to their normal lives. Anesthesiology improvements have resulted in reducing headaches and post–operative nausea as a result of which the demand for ASC procedures have surged.

Another aspect which has fuelled ASCs growth is managed care and the changes implemented by Medicare payment systems which changed the incentives to use ambulatory surgical settings. The fact that managed care plans’ pay attention to not only the price of services but also on location and quality have led to the belief that it is better to get minor procedures done at ambulatory centers.

The Medicare program introduced the prospective payment system which implicitly provided incentives if procedures were done in an outpatient setting. It has been reported that there has been a dramatic reduction in inpatient tests and procedures after the introduction of the prospective payment system. Furthermore, Medicare has expanded its coverage to include more procedures in an ambulatory setting and often pays more for ambulatory–based services rather than inpatient services.

We can understand from the article that ASCs have been seeing a decent run and it may even be eating into the business of the hospitals. However, the reason ASCs are a reality is because they are doing a good job and reinventing themselves to suit the needs of the community instead of being archaic in their view like many hospitals tend to be. 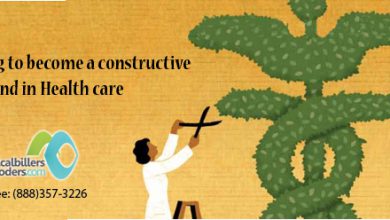 How are ASCs proving to become a constructive trend in Health care? 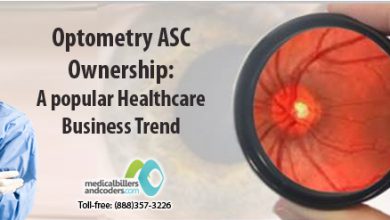 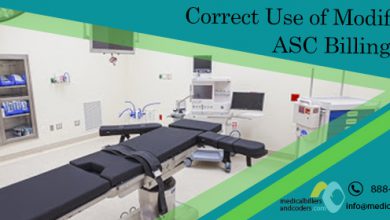 Correct Use of Modifier 50 in ASC Billing 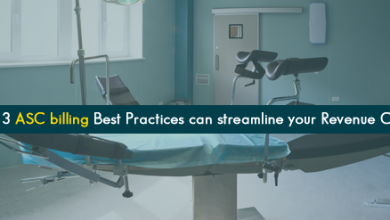