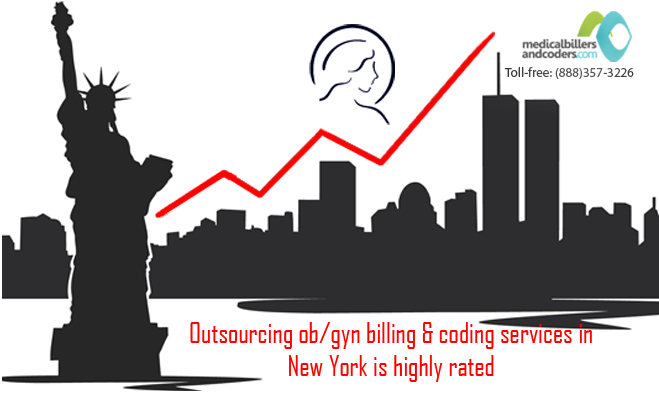 The US is ranked 60th in the world for maternal mortality which is associated with chronic conditions that affect woman of reproductive age and common obstetric complications. Moreover, the maternal morbidities are even more given the ever increasing obesity, hypertensive disorders, and diabetics’ among women of reproductive age. New York, a city of teeming millions, a melting pot of cultures, offers a fast paced life taking its toll on the health of all, especially the women. Further, fast paced lives also witness domestic sexual violence, sexually transmitted diseases, early pregnancies, and a host of complicated health related problems. It is a known fact that Obstetricians are the most sued doctors in the USA, after neurosurgeons. According to the National Assoc. of Insurance Commissioners, obstetricians are sued 10 times more than all physicians, while the National Justify for Health Statistics estimates the rate at 2.4 times.

Moreover, the challenging and stringent regulatory measures pertaining to billing, faced with cuts in reimbursement from insurance companies, and new specialties which further add more procedures, all cause time restraints on Ob/Gyn on getting claims filed fast. The Obstetrics and Gynecology (ob gyn) covers services that require huge amounts of paper work for filing claims, and thus it is no wonder that ob gyn services have started to outsource their billing services, particularly in New York.

Aside from the above facts, women have also been known to pay a higher health insurance premium, but with Obamacare reforms coming in, this too will change. And it should be noted that, women usually have two primary care doctors unlike men who have just one physician – the primary care doctor and the obstetrician-gynecologist now requires a referral under current systems. Moreover, the plans now cover primary or preventive services too, and Medicaid services in most states will now cover this too.

To sum up, the reasons why outsourcing ob gyn billing and coding services in New York is highly rated:

High insurance premiums or insurance unavailability – no time to check under which category and hence wrongly filed claims can be costly to the ob/gyn. Also, adolescent pregnancies/deliveries, as New York allows its minors to give their own consent to healthcare providers involving such sensitive needs as contraception, pregnancy, Sexually transmitted diseases and mental health.

Although, previous investigation as far back as 1989, indicated that there was no significant relation between ob/gyn malpractice premiums or hospital claims payments and patient’s likelihood of delivering by VBAC in the state of New York, yet as a precautionary measure, ob/gyns practicing in New York find it safer than take the risk when it comes to billing issues and reimbursement claims. Better safe than sorry!