President Donald Trump is a man on a mission who wants to fulfill the election promises he made to the American public. Among the several campaign promises, one that is the most discussed is the repelling Obamacare. Doing so will have short to medium term impact to several medical billing companies.

Will repelling of the Affordable care act have a negative impact on your Healthcare Facility/Business?

Healthcare service providers such as staffing agencies, Durable medical equipment suppliers, and medical billing companies may experience some changes in the coming months and years. Extra working capital can reduce the cash influx of for small business owners, such as not having enough capital to cover payroll and weather periods of growth or seasonal slowdowns. Similarly, the medical billing services that provide accounts receivable services for the healthcare providers will also witness a slight slowdown.

Statistics from the Bureau of Labor show that the healthcare industry added an average of 35,000 jobs per month in 2016, making up nearly 20% of the new jobs added last year.

A new report from the Milken Institute School of Public Health at the George Washington University and the Commonwealth Fund suggests that if the Affordable Care Act is repealed without a replacement plan, hospitals and healthcare service providers such as insurers and billing companies would see their costs surge by $1.1 trillion from 2019 to 2028.

Cuts in federal funding pose a risk to the healthcare industry. According to the above-mentioned report, 2.6 million jobs could be lost in 2019 alone, rising to almost 3 million by 2021. Although job loss would be wide-spread across other industries such as construction and real estate, it will also impact the healthcare sector. Among the healthcare sector, a big onus of job loss is projected towards outsourced medical billing companies as well. Healthcare job loss is expected to comprise one-third of the jobs lost by 2021. Cutting federal funding to hospitals and healthcare providers would cause a domino-like effect throughout the entire U.S. economy. Results would affect not only employment but also economic activity, and state and local revenues.

The report further breaks down job loss by state. California is number one of the top 10 with 334,000 job losses and North Carolina is at the bottom with 76,000 job losses. To make it clear for you, if changes to tax policy or other healthcare policy changes are made, the effects of Obamacare repeal may not be as drastic.

Trump has stated that he plans to keep pre-existing conditions as covered, which is an important aspect for many.  Since no replacement plan has been released, no one really knows what is in store for the future of healthcare in America. 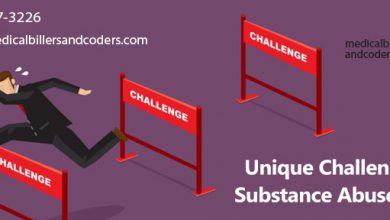 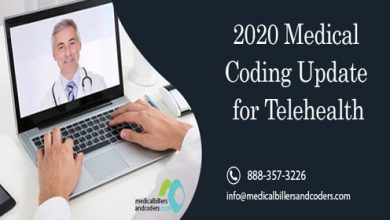 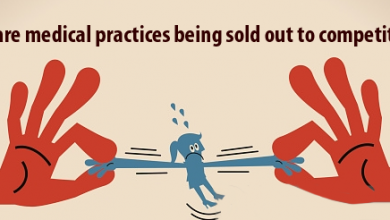 Why are Medical Practices Being Sold Out to Competitors? 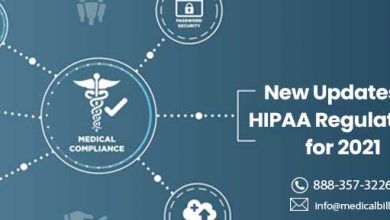 New Updates in HIPAA Regulations for 2021