The uninsured population will grow by end of 2020, according to Urban Institute’s new estimate more than 10M people will lose employer-sponsored health insurance as a result on pandemic related job loss in their household between April and December 2020.

The total number of uninsured individuals by the end of this year will be about 11.4 percent of the non-elderly US population. Researchers at the non-profit think tank are stating a report released in July 2020.

About 48M non-elderly individuals will be part of a household in which someone loses a job due to COVID-19 in the past few months. These individuals, about the one-fifth, or 10.1M, people had insurance tied to the job.

The novel coronavirus outbreak resulted in extensive business shutdowns and stay at home orders that upended the U.S. economy in just a few weeks.

After accounting for the transitions in coverage changes among other people without employer-based coverage before the pandemic, estimated that 7.3 M fewer people will be joined in employer-sponsored insurance coverage across the last three quarters of 2020.

This number reflects a net change in coverage and is shown in comparison with the number of people enrolled in employer-sponsored coverage in early 2020, before the pandemic. Employer-based coverage would have decreased even further if more newly unemployed workers had had coverage through their jobs before the crisis.

Using employment losses reported by the US Department of Labor, researchers estimate that 32 percent of these people will switch to another employer coverage. Amongst them, 28 percent will enroll in Medicaid, and the remaining 6 percent will enroll in the non-group market, primarily through the Affordable Care Act’s marketplace coverage.

The remaining 3.5 M people in this group will become uninsured by the end of the year, with about half million of these individuals being uninsured before the pandemic and becoming eligible for Medicaid and enrolling the program, according to results from the microsimulation model.

The Affordable Care Act provided states with the choice to expand Medicaid eligibility. This will help to low-income US residents. According to the latest data from the Kaiser Family Foundation, 38 states, including Washington DC, have adopted Medicaid expansion and 13 states have chosen not to adopt the expansion.

Medicaid expansions have been linked to lower uncompensated care costs for hospitals and fewer hospital closures. Now, researchers are reporting that people living in states that expanded Medicaid will be shielded more from losing their employer-sponsored health coverage as a result of the pandemic.

The American Hospital Association (AHA) has urged HHS to look at other ways to provide coverage for the uninsured population other than using CARES Act funding for providers, including a special enrollment period for the marketplaces, Medicaid expansions, and the National Disaster Medical System.

As of July 16, 2020, over 13,000 providers have received claims reimbursement for testing and treated uninsured COVID-19 patients, according to data from the federal government. 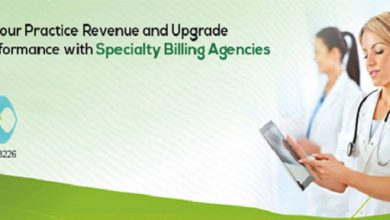 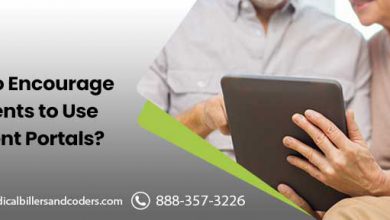 How to Encourage Patients to Use Patient Portals? 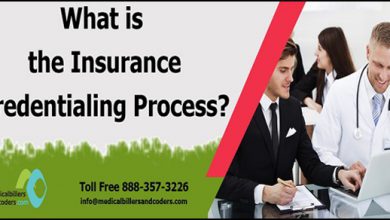 What is the Insurance Credentialing Process?