While physicians and health insurance providers have been indispensable and integral to US healthcare industry, the trust with each other has not been all that convincing – physicians being apprehensive of growing rate of denial and delay of their patients’ health insurance claims, and health insurance carriers being suspicious of physicians’ integrity in medical billing. Consequently, there is growing concern of it being adversely impacting the quality of patient care altogether. Therefore, there needs to be conscientious effort to bring these entities on equal wavelength in the larger interest of the patient community.

Given the prevailing scenario, physicians as well as the insurance carriers need to shed their respective inhibitions, and promote mutual trust. Physicians, on their part, would do well to:

While physicians are at it, insurance providers too need to compliment with their own, in terms of:

But, given the prevailing chasm, and an excessively demanding health insurance environment post the recent radical health reforms, physicians as well as the health insurance carriers are unlikely to reach the desirable wavelength of mutual trust within the requisite timeframe. Therefore, it is high time that a catalyst stepped in to augment the process. Medicalbillersandcoders.com, having been preferential medical billing partner for a majority physician practices across the whole of the US, should amply be capable of ensuring a seamless relationship between the physician community and the health insurance carriers.

Known for its ingenious way of Physician Credentialing – a prerequisite to win insurance carriers confidence, and insurance authorization – a prerequisite to establish the coverage of medical benefits, along with being a moderator of all the likely communication between the two entities can be crucial in diffusing the apprehensive environment. Therefore, it is no wonder then that Medicalbillersandcoders.com has been able to build rapport with a diverse portfolio of private carriers – United health, Wellpoint, Aetna, Humana, HCSC, Blue Cross Group, and Government sponsored Medicare and Medicaid. 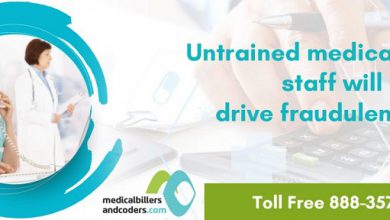 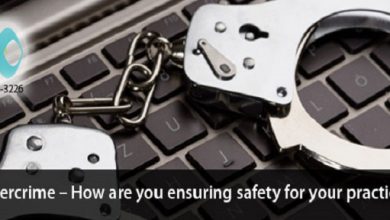 Cybercrime – How are you Ensuring Safety for your Practice?

Is your Front Desk Specialist Trained for a Complex Clinical Environment?

What do Physicians Prefer to Join – Hospitals or Group of Clinics?