Commercial health insurance has registered an increase of 2% over the existing average claims processing error rate of 19.3%. This 2% translates to an extra 3.6 million in erroneous claim payments, and costs an additional estimated $1.5 billion in highly avoidable administrative costs to the health system.

The key findings of this report are as follows:

Denials: A noticeable reduction in denial rates has occurred since last year at Aetna, Health Care Service Corporation and United Healthcare, which reduced its denial rate by half to 1.05%. CIGNA maintained its industry low denial rate of 0.68%. The common reason for denials continues to be the absence of patient eligibility for medical services.

Non-payment from Insurers: Nearly 23% of claims submitted by physicians in 2010 received no payment at all from the commercial health insurers. One of the most frequent reasons cited by insurers was deductible requirements that shift payment responsibility to patients until a dollar limit is exceeded.

Analyzing the various facts highlighted in the report, it appears likely that physicians would continue to experience roadblocks in reimbursement for their payments. In order to streamline the process of reimbursement, they would have to rely on experts who are well versed and experienced enough to pre-empt the loopholes and grey areas in the payer system and avoid falling prey to those. Physicians and healthcare organizations facing obstinate rates of non-payment and/or denials do not have to take it lying down; they can take the help of qualified professionals from medicalbillersandcoders.com to experience error-free claims filing to ensure a healthy reimbursement rate.

How Difficult Can Medical Claim Filing and Payment Posting Be? 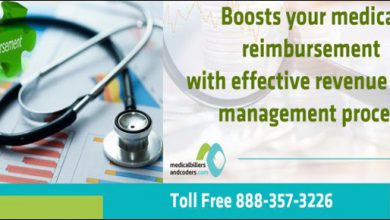 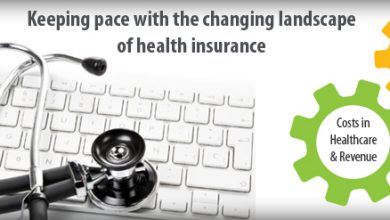 Keeping Pace With The Changing Landscape Of Health Insurance