Recently the Medicare Payment Advisory Committee (MedPAC) made payment policy recommendations for non-competitively bid Durable Medical Equipment. And if internal reports are to be believed, MedPAC plans to recommend that CMS shift more products away from the excessive fee schedule to bid rates.

Also, it plans to call for immediate reduced payment rates for certain non-CBP products, while CMS works on incorporating them into the CBP.

Alternatively, there are plans to recommend a policy option that would have CMS consider capping balance billing (specialty billing) at a percentage of the fee schedule rate and reduce the allowed amount by 5% for non-participating providers.

Shifting the Bidding Program can DMEs a fortune

In their summation, the authors said, “Our results suggest that the initial years of the program produced prices comparable to those obtained, on average, by large commercial insurers — sophisticated purchasers that presumably were able to negotiate prices with suppliers of DME and similar items.

The authors further added that savings were ‘impressive,’ but warned that they were compared to the Medicare fee schedule, which is known to be high.

Despite those savings, the CMS announced earlier this year that it is temporarily delaying the next steps of the DME program, which were expected for 2019, following complaints from program critics. If we go by their 2019 program, DME billing companies will also have to undergo certain changes, especially through the specialty billing route.

Opponents of the bidding program, such as the Council for Quality Respiratory Care, are of the view that suppliers submit unrealistically low bids. This is after knowing that if they are selected, and the ultimate bid price is too low to cover their expenses, they can simply refuse to enter into a binding contract.

The Moran Company issued a white paper on the same topic in September 2016. The report questioned the “sustainability of the prices, the ability of suppliers to remain in the market and beneficiary access to needed DMEPOS products and services.”

DME billing service is now in a holding pattern with Price leading the HHS. However, the $25.7 billion in savings over 10 years will likely interest a future HHS secretary when it comes time to look for ways to cut Medicare spending.

In conclusion, we would like to say that yes CMS shift more DME products to bid program!!! 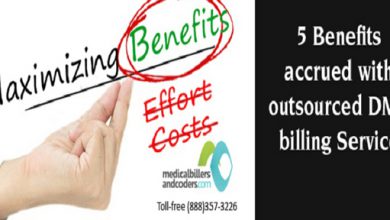 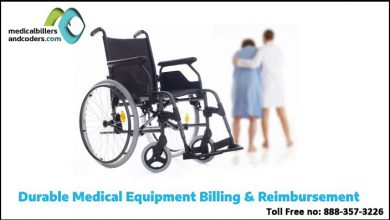 Critical factors to consider before you outsource DME billing and coding 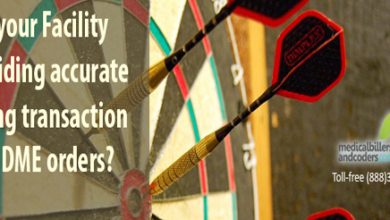 Is your Facility providing accurate billing transaction for DME orders? 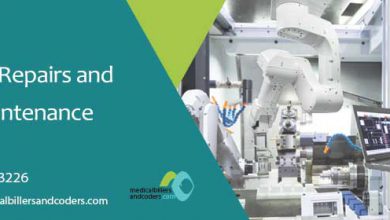