In 2016, with the passage of the 21st Century Cures Act, the suppliers will now receive the adjustments for claims. After which many would consider they had a lengthy delay, the suppliers are beginning to get repayments.

The problem with the implementation of Durable Medical Equipment (DME) MACs is that CMS had provided the 24 weeks for completion which concluded in November 2017.  The lengthy delay which happened to complete the implementation process for the quarterly update and the announcement of it by the CMS.  As of data received by CMS, the data reveals that 40.1 percent decrease in the location of DME suppliers nationwide since 2013.

The figure gives an indication of How the DME market is currently dealing with instability due to competitive bidding especially in the nationwide expansion of bidding derived rates. The suppliers demand a need for reform to stabilize the market and thus what we might see in the future in term of the equipment market.

The CMS had also delayed the rollout of Round 2019 for the competitive bidding program. CMS laid out several programs to include the consolidation of separate bidding rounds, new CPAP specific competitive bidding areas (CBAs), CPAP bundling test markets, lead item bidding, and bid bonds. The suppliers eagerly waited for the update but on the arrival, there were no substantial DME related changes.

For many who have questioned the frequent regulations of the CMS for the Durable Medical Equipment (DME). What will be the likely future for the suppliers? The steady drop in the number of suppliers for the past four years.  Due to pressure from the suppliers, CMS has considered implementing the key reforms to competitive bidding to assist in pushing price-ups.

CMS will require a surety bond for each of the Competitive Bidding Area (CBA) in which the supplier is going to be bidding. The bond is set for $50,000 for each CBA, which is intended to prevent the supplier from submitting low bids that then drives the chances of unrealistically low bids which improves the chances of the person getting a contract. This will also reduce the number of bids from those businesses that have resources and ability in providing care to the patients.

There is a 40 percent reduction in supplies and this result would surely not produce the optimal outcomes for the patients. It will surely lead towards lower competition between the suppliers- while the bad actors have been pushed out of the market. The industry has been seen the business in the market for decades close their doors, fewer businesses looking to pie on the price.

Medicare enrollment has continued and with number touching from 50.8 million to 57.1 million beneficiaries. There is also an increased population of America over 65 and the demand for DME supplies will increase.

How Medical Billers and Coders (MBC) is helping the expansion of DME supplies?

Medical Billers and Coders (MBC) outsource medical billing and coding company implementing the best industry practices with human and technology resource. We have a team of more than 40 Revenue Managers designing the best solution according to your special requirement. 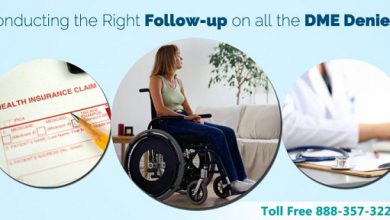 Are You Conducting The Right Follow Up On All The DME Denied Claims? 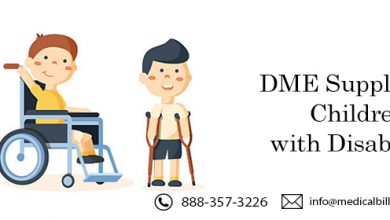 DME Supplies for Children with Disabilities 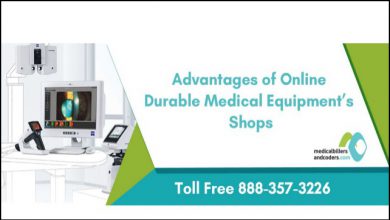 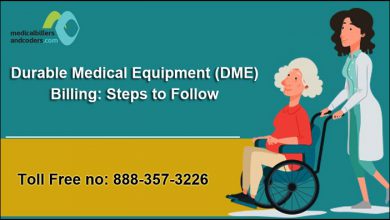