Consciously or unconsciously, physicians or their staff may unknowingly be active or passive participants in Medicare fraud, waste, and abuse. Recent figures on the Medicaid program illustrate the scale of the problem. According to the Centers for Medicare & Medicaid Services (CMS), the cost of medical coverage in fiscal year (FY) 2015 was $547.7 billion. The Federal government paid $341.6 billion of that amount. Improper payments were cited as one of the reasons, and it “includes those made for treatments or services that were not covered by program rules, that were not medically necessary, or that were billed for but never provided.”

The owner of a Texas durable medical equipment (DME) company, his wife, and other employees admitted to participating in a fraud scheme that involved recruiting beneficiaries to give up their Medicare or Medicaid numbers, misappropriating physicians’ medical identifiers, submitting fraudulent billings, and submitting up to $11 million in false claims, representing about 85 percent of their income. In many instances, the physicians did not see the patients, and beneficiaries never received the items ordered in their names. In 2013, the owner was sentenced to 12 years in prison and ordered to pay $6.1 million in restitution

So here’s hoping you don’t want to be in the Texan’s shoes or for that matter the physician’s shoes as he would be treated as an accomplice. So follow these simple but stringent rules to avoid Medicare Audits in your DME practice: 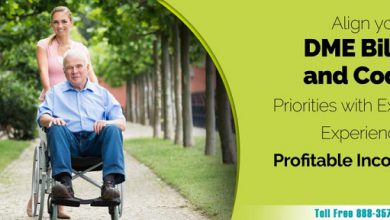 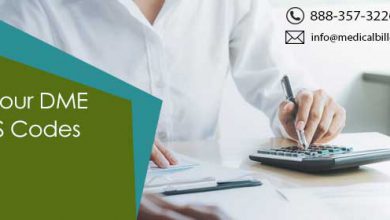 Specialization consideration for DME suppliers in medical billing and coding 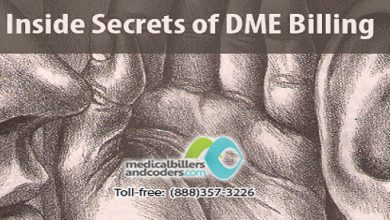 4 Inside Secrets of DME Billing