Workers compensation is a special kind of medical insurance program which covers the treatment costs for any injuries experienced by workers on the job. Employers may choose to purchase the policies for workers compensation. Certain states in America administer the policies to workers themselves. Unlike other forms of reimbursement in the medical field, the claims of workers compensation policies are not processed electronically. Insurance providers take great care in ensuring that the costs covered for the injury are specific to that kind of injury. The workers compensation process starts with the injured employee filing a claim. This part of the process is handled by the Human Resource Department of the particular company. A claim number and an adjuster are assigned to the employee. An adjuster is a person who is given the responsibility of taking care of the employee till recovery. The adjuster also oversees the treatment process.

The states of Massachusetts and California were notable exceptions in the studies, and compensation-covered surgeries cost significantly less than group health insurance programs.

Many experts, who have studied this strange phenomenon, find it quite perplexing. Many of them believe that the reforms in the fee structure in the American healthcare sector might be playing a key role in making these figures what they are.

Certain states in the USA have adopted the fee-for-service reform. In those states, costs incurred by workers compensation programs are significantly lesser than the ones that haven’t adopted the reform. Studies have been carried out on medical cost data across 17 states in America to reveal the following information:

MBC and its understanding of workers compensation

Workers compensation is a common expenditure for insurance providers, and MedicalBillersandCoders (MBC) takes into account the various kinds of injuries that workers may suffer. Being the largest company in terms of the medical billing and coding process, MedicalBillersandCoders is spread out over all of America in order to assist all medical practices and physicians with regards to their reimbursements.

Why are US Hospital Costs Higher than those in Canada and Scotland? 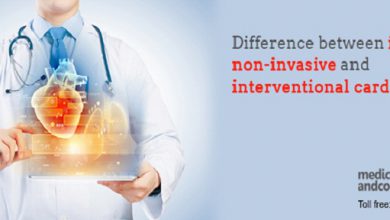 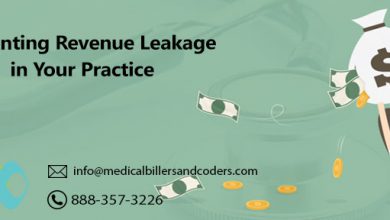 Preventing Revenue Leakage in Your Practice