State budget cuts have started affecting the mental healthcare services in many states. According to a study, states have cut more than $1.6 billion in general funds from their state mental health agency budgets from fiscal years 2009 through 2012.

On the other hand demand for public health services is increasing, especially at a time of severe economic slowdown, the crisis in mental health care continues.

States such as California, Nevada and South Carolina, which made devastating cuts to mental health services previously, have made further cuts for fiscal year 2012, putting tens of thousands of citizens at great risk.

Illinois is a state that has cut $187 million during this time is expected to close three of its nine psychiatric hospitals, sources report that up to 5,000 children and adults with serious mental health needs could go without services.

This situation is alarming for mental healthcare professionals, as they not only have to focus on patient care but also on getting proper reimbursement. Hence its is advisable for them to hire billing expert’s who can help them in optimize their reimbursements in these ongoing budget cuts in respective states.

It is during these testing times that Medicalbillersandcoders.com the largest consortium of medical billers and coders across US has extended the support of its professionals who specialize in mental health billing and the related issues. These professionals are proving to be successful of increasing revenue for Mental Health Professionals by 15% in the first month of operations. Steadily improvising practice revenue by their revenue cycle consultation and simplified billing solutions. 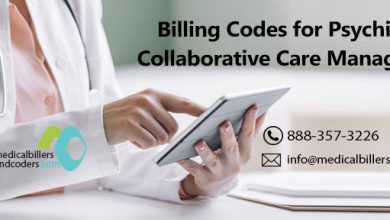