Medical necessity denials traditionally focus on high-dollar MS-DRGs, such as those for hip and knee replacements; other MS-DRGs may also soon become targets. We have identified some of the challenges in Wound Care Medical Coding.

Healthcare providers are likely to perform accurate medical coding under ICD-10 and that is when having an outsourcing medical billing coding partner like MBC will be beneficial.

Documentation lacks the clinical substance necessary to support medical necessity, and it doesn’t capture a physician’s clinical judgment and medical decision-making for performing the procedure. Doctors have been conditioned to document excisional debridement, but if you look at what they need for their own payment, they need to do a lot more than that. To do wound care medical coding for inpatients frequently lacks sufficient documentation.

It has become crucial than ever for wound care providers to make sure that they are doing coding to the utmost specificity and following all the ICD-10 guidelines. While it is still unclear exactly how forgiving CMS was under this grace period, it is possible that some things that we’re working on in the first year of ICD-10 may not continue to be satisfactory.

The billing of wound care services usually involves a thorough evaluation of the patient’s medical record for the wound, including wound dimensions, chronic diseases which includes diabetes, chronic ulcers, quadriplegia, etc. procedures offered to manage the wound, follow-up, first visit, photographs of the wound, and wound progress. To have MBC as your wound care medical billing and coding partner can help overcome the above-mentioned challenges. 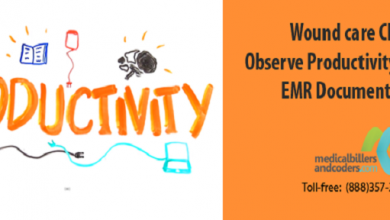 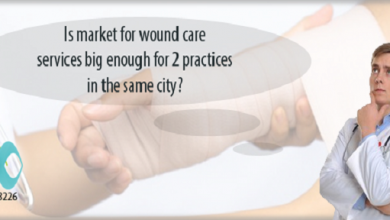 Is market for Wound Care service big enough for 2 practices in the same city? 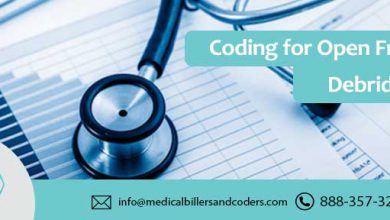