Adhering to the HIPAA 4010 compliance has been a long-standing ordeal for medical billing and coding professionals and now, on January 1, 2012, the electronic healthcare transactions standards change from version 4010/4010A to version 5010 will definitely need a closer look at the compliance guidelines. The healthcare industry and professionals need to thoroughly acquaint themselves with the upgraded HIPAA version in terms of its impact and implementation process to provide hassle free medical care.

Version 5010 is the latest revised set of HIPAA transaction standards which will be adopted to replace the current version 4010/4010A standards from January 1, 2012. The 4010-compliant “electronic transactions” will not be accepted after this date as being non-compliant with the latest regulation. The electronic health care transactions include functions such as claims submission and status, eligibility inquiries, remittance advices, and referral authorization among others. Unlike the current version 4010/4010A1, version 5010 accommodates the ICD-10 codes, and the application of HIPAA 5010 must be in place first before the changeover to ICD-10.

It is inevitable that Version 5010 change will have an enterprise-wide effect on physician practices and hospital operations. From front end to back end, the level of impact on a physician’s practice is directly related to how well each practice is prepared to send and receive the 5010 transactions. Physicians practice will have to rely on medical billers and coders who are updated and well trained with the requirements of version 5010.

The updated version of the transactions includes changes in the kind of the data collected as well as the format in which it is reported. For example

These changes are likely to improve the billing process and, as a consequence, the patient care. Improvements in the 5010 transactions include

So, in order to implement version 5010, the health service providers and organizations need to run an internal assessment, go in for software upgrades and train the various departments. Hiring experts to manage and support the billing and coding processes and software upgrades for implementing version 5010 can take away some of the load during the changeover process.

The following flow chart shows a checklist for version 5010 transitions which you can do in the coming six months.

Understanding these changes and how they will affect medical practices will prepare you for a smoother transition to the updated transactions. 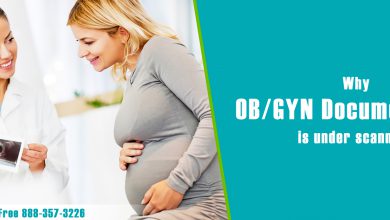 Why OB-GYN Documentation Is Under Scanner?

Physicians to Make the Most of 5010 Enforcement Delay 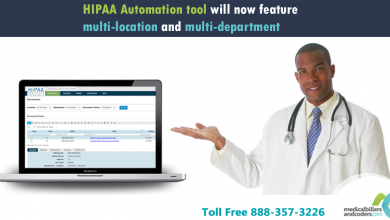