The doctor-patient ratio has woefully been disproportionate across the 50 states in the U.S., and researchers believe that it may continue to be far from ideal and even worsen in the coming years:

And, when you consider the recommendation of the recent health care law authorizing the induction of 30 million Americans into the health insurance coverage, it may simply be an overwhelming proposition both clinically and operational. Majority of the new inductees are believed to be baby boomers, whose medical needs tend to be complex; Medicare officials predict that enrollment will surge to 73.2 million in 2025.

While the patient population has constantly been increasing, there have not been enough doctors in the pool to respond to the clinical demand. Even though medical schools have seen a steady increase in enrollment, the problem of trained and job-ready graduates still persists. Moreover, younger doctors are more selective about their work-hours. And, the fact that about a third of the nation’s doctors are well beyond the age of 55 and fast approaching retirement has not helped the cause at all.

Another possible reason behind shortage of doctors could be disparity in compensation to physicians – a study by the Medical Group Management Association found primary care doctors make about $200,000 a year while specialists often earn twice as much. As a result, the proportion of medical students choosing to enter primary care has declined steadily in the past 15 years.

The trend is certainly bad from patients’ perspective as there may not be sufficient doctors around to deliver quality medical care. And, for doctors it could mean stretching the limits clinically, and submitting far too many medical claims with multiple health insurance carriers. While physicians should continue to shoulder unprecedented clinical responsibilities till such time when the doctor-patient ratio balance evens out, they can at least control and maximize their reimbursements with external medical billing. 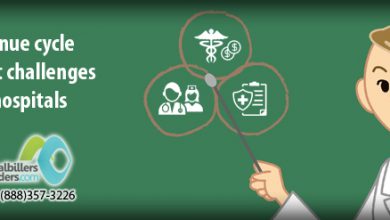 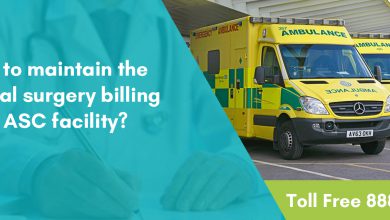 How to maintain the general surgery billing in ASC facility?

Handle Challenges for Orthopaedic Practices under Obamacare with a Billing Partner

10 Signs You Should Invest in Managing Your Accounts Receivables