MACRA – Medical Access & Chip Re-authorization ACT is a new initiative, a new reform that has assured to have a better and efficient modified version of medical service system of the USA from the previous one. It is a bilateral federal legislation law signed, which was made official and announced on 16th April, 2016.

Among-st several healthcare changes that have altered under “MACRA”; the major attraction of this new reform is it inaugurates new ways when it comes to paying physicians. This law also incorporates funding for development and testing, and technical assistance.

The law is believed to have all the potentials to restructure US healthcare industry. The federal department of health and human services will be drafting new rules and regulations of this new reform.

Everybody who is busy discussing MACRA including medical billing services; with all “ifs and buts” the facts can be found below mentioned.

The core facts of MACRA that every physician and Medical billing provider should know are:

MACRA cancels the SGR formula which resolute reimbursement rates for the physicians. This new reform has replaced it by offering various ways of paying for the healthcare. The physicians will be paid based on the care and quality provided (i.e. effectiveness, performance).

With the revised revenue cycle management for the physician the payments will vary depending on how well they are performing and not on the volume like present medical service system.

High-value care will be demarcated measuring the efficiency and quality provided by the care providers and this is how their earnings will vary depending on their performances.

MACRA has initiated value base payment approach that consists of 2 renewed compensation structures.

These 2 reimbursement modes are:

Under this payment system the physician’s performance will be measure and paid on:

Care providers/Physicians that are partaking in the advanced level of APMs which includes Bundled Payment Models, Patient Centered Medical Homes and Accountable Care Organizations are not subjected to MIPs.

With so much hype and myths created of MACRA when it comes to penalization; there are certain realities to know.  Well the fact remains that physicians still can choose to continue work under FFS model and they are still eligible to participate in MIPS program.

All qualified physicians will have to report under MIPS program in the course of first year. Centers for Medicare & Medicaid Services (CMS) will be choosing eligible physicians to further participate in AAPMs after assessing the value scores.

MIPs program is structured to streamline the entire process which accommodates four different models under one. Under MIPS, clinicians will only have to pay 4% penalty during the primary year instead of paying separate and expensive penalties when unable to meet varied pay for performance programs. 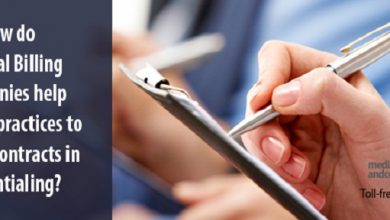 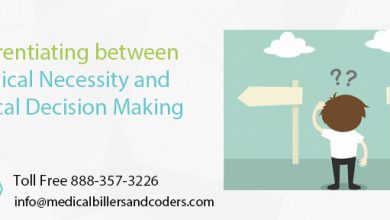 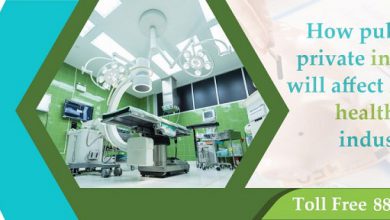 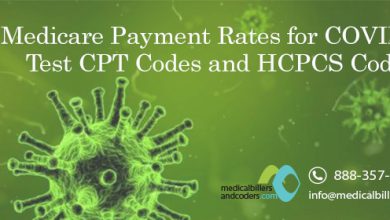