The run-up to October 1, 2015, had led many medical practitioners to predict that with the integration of the ICD-10 coding system, the denials rates would increase two-fold and the accounts receivable cycles would lengthen to an estimated extra 40 percent than what they were at present.

A recent survey conducted by KPMG, a New York-based advisory firm, stated that at least 80 percent of healthcare organizations have been able to seamlessly make the coding transition from ICD-09 to ICD-10. But, the percentage of denial claims is yet to be ascertained, as feedback is slowly being collated against this background.

The Healthcare Information and Management System Society has recently stated in their publication that, the claim error rates could be expected to climb up and reach as high as 6-10 percent of all claims. This could cause disruption in cash flow and revenue shortfalls for providers. Added to this, a study by the University of Illinois Cancer Center cited that billing costs could be affected to the tune of roughly 5 percent as a result of a loss of clinical information because of the ICD-10 coding issues, which is often the operating margin which most healthcare providers work with.

So the real underlying issue to understand if ICD-10 will lead to an increase in denials in 2016, is whether or not health providers have been prepared over the last two years, since the ICD-10 delay of 2013? The major players in the medical billing practices have been quite proactive. At a very superficial glance, based on certain basics is easy to say how the transition of ICD-10 and its claims will pan out.

For those who may see the maximum rejection of their claim denials in the following year 2016:

However, the healthcare providers least affected by claim denials, if they have in place:

But it needs to be cautioned here that either way, prepared or not, administrative operation expenses will see a rise due to added infrastructure in terms of hardware and software, even if the medical coding and billing is outsourced. Moreover, to avoid physician involvement in the denial claims process, given the value-based performance payment now being put in place, a “denial claims” expert may need to be brought in. 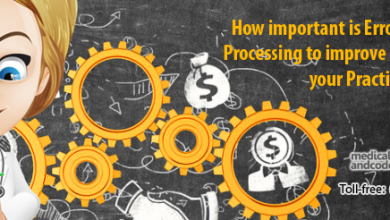 How Important is Error-Free Claims Processing to Improve Profitability of Your Practice?

How Can A Billing Specialist Help Avoid Claim Denials? 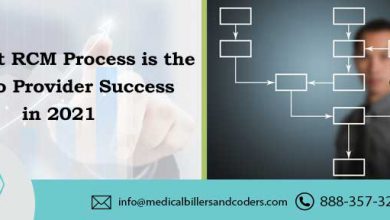 Efficient RCM Process is the Key to Provider Success in 2021