Medical billing for Skilled Nursing Facilities has undergone metamorphic changes ever since the Balanced Budget Act of 1997 came into effect 1998. One of the significant requirements under the new legislation is that Skilled Nursing Facilities are not permitted to unbundle services that are administered by contracted healthcare providers. As a result, most of the services provided to Medicare beneficiaries are to be bundled together and billed by SNFs under Prospective Payment System (PPS) in one consolidated claim. The SNF concerned is then responsible to pay for contracted services out of the per diem rate that it earns for caring a Medicare beneficiary.

While this imposition may have helped reduce potential fraud and abuse due to double billing by healthcare providers, SNFs have certainly had a hard time in understanding:

Though most the services offered to a resident under Medicare Part A are allowed to be included in the consolidated billing, certain services deemed costly or requiring specialization must not be appended with the consolidated billing. Generally, physician’s professional services; certain dialysis-related services, including covered ambulance transportation to obtain the dialysis services; certain ambulance services, including transporting the beneficiary to the SNF initially, transporting from the SNF at the end of the stay (other than when involving transfer to another SNF), and transporting round-trip during the stay temporarily offsite to receive dialysis or certain types of intensive or emergency outpatient hospital services; erythropoietin for certain dialysis patients; certain chemotherapy drugs; certain chemotherapy administration services; radioisotope services; and customized prosthetic devices are excluded.

Even as most of the SNFs need to bill Medicare Part A and Part B, there could be SNFs that operate under state-specific Medicaid ambit. And, because each of the 50 states in the U.S. may its own Medicaid program, SNFs should invariably have to bill under their state-specific Medicaid rules and regulations. This regions-specific compliance too may have had a considerable impact on SNFs billing. 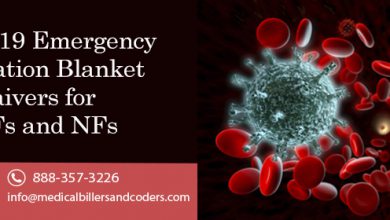 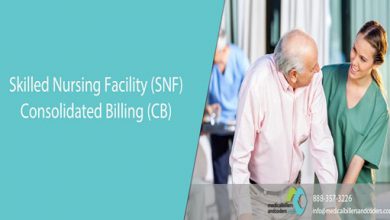 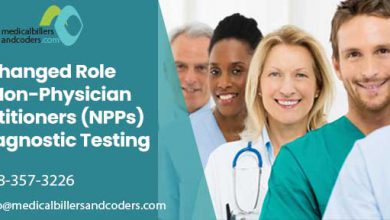 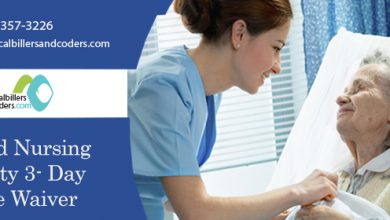